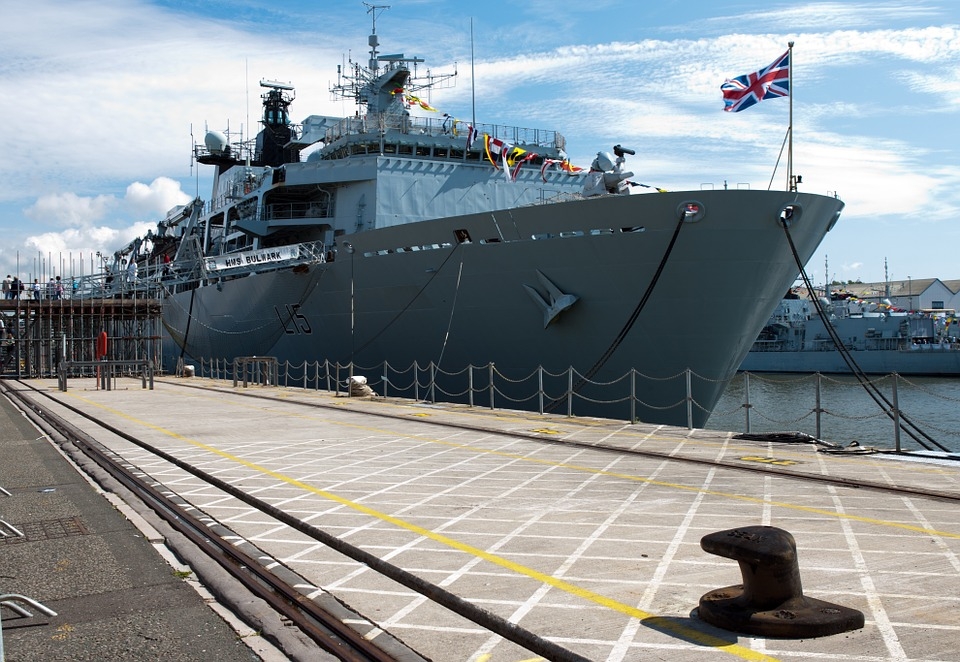 The dispute involving the South China Sea is among those that can potentially trigger an all-out war or world war 3. As tensions rise with increased military presence from both the US and China in the contested waters, the UK has now also joined in as the HMS Queen Elizabeth was deployed into the region.

The UK’s HMS Queen Elizabeth aircraft carrier was recently deployed into the South China Sea in an effort to increase its presence in the region despite being warned of the possibility of a clash occurring among warships in the contested waters. The warship would be escorted by two Type 45 destroyers, two Type 23 frigates, a nuclear submarine, a Tide-class tanker, and RFA Fort Victoria. Speaking with the Telegraph Sunday, a senior fellow at the Royal United Services for Defense and Security Studies, Charles Parton OBE, said that the operation might pose a risk for the aircraft carrier. Parton added that this is because of a great number of warships already navigating the region, there will be a lot of tension which would increase the chances of an accident.

According to the senior fellow for Chinese Defense Policy and Military Modernization at The International Institute for Strategic Studies Meia Nouwens, China’s development of unmanned underwater vehicles and submersibles are other factors to consider when it comes to risk of a clash among warships. “We know China is developing these capabilities. Where this goes… will be an added challenge in terms of how we deal with grey zone tactics,” said Nouwens to the UK’s Commons Defense Select Committee.

Aside from the South China Sea, China has also claimed sovereignty over the East China Sea, especially over a group of islands that are controlled by Japan called the Senkaku Islands. This has been met by strong opposition by Japan and its allies, including the US, and last week, Chinese ships were spotted entering Japan’s waters. The Communist nation deployed two vessels near the disputed islands as part of Beijing’s “Coast Guard Law,” which gives its coast guard the power to use weapons as well as Chinese ships to take action should any foreign vessel enter waters in China’s territory.