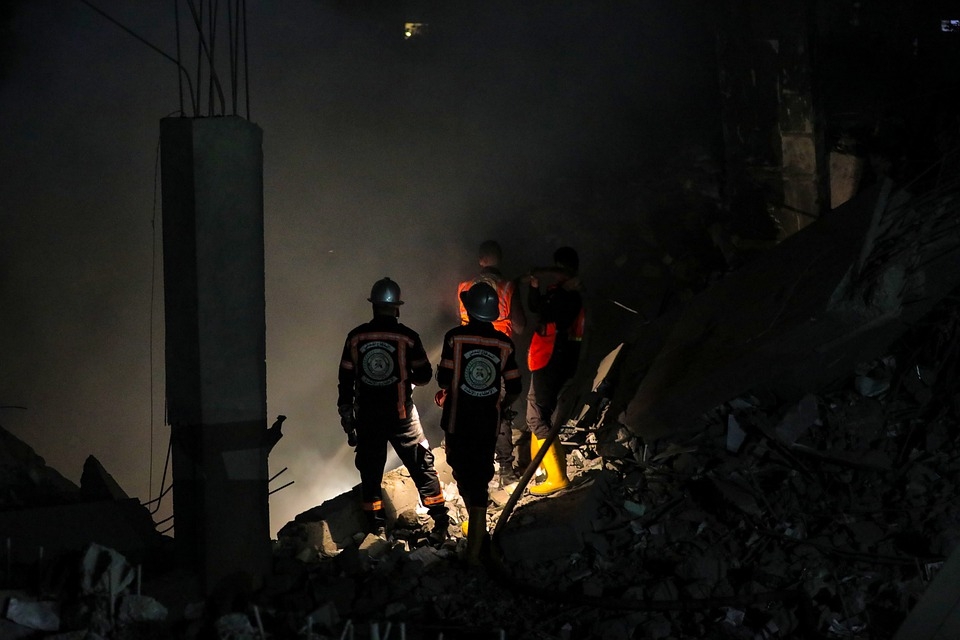 The tensions between Israel and Palestine could potentially start a world war especially after the recent days of violence in the region. Despite a ceasefire that was called as of late, an activist has warned that achieving long-term peace between the two nations seems unlikely.

Speaking with Express, human rights activist Philip Baldwin said it is unlikely for Israel and Palestine to achieve peace in the region. Baldwin expressed that he hopes the younger generation of Israelis and Palestinians, who may have values that differ from their elders, would be able to live a life that is not rife with Israeli-Palestinian tensions. Baldwin also warned that a resolution between the two nations may be unlikely at this time and at the foreseeable future.

Baldwin went on to cite that even if Israel is within its rights to defend itself from rockets fired by Hamas, Palestinians are always fearing for their lives. “Although Israel has a right to defend itself, I agree that Israel responded in a disproportionate way to Palestinian hostility,” said Baldwin. “Palestinians live in constant fear, do not have access to adequate medical care, may have their homes destroyed at any time, and have limited potential for employment.”

The violence lasted for 11 days, with over 200 Palestinians getting killed in Israeli airstrikes, 65 of which were children. Over a dozen Israelis were killed by rockets fired by Hamas. The violence was believed to have come from the forced evictions by Israelis of Muslims living in Eastern Jerusalem.

Countries are also on the lookout for the conflicts in which China is involved that could potentially start a world war. China has warned Australia that Canberra would get hit by Chinese forces should it continue to interfere in activities especially involving that of Taiwan. Australia has openly supported Taiwan in its independence, as China seeks to claim the island nation as part of the mainland.

“Australia’s military is too weak to be a worthy opponent of China, and if it dares to interfere in a military conflict for example in the Taiwan Straits, its forces will be among the first to be hit. Australia must not think it can hide from China if it provokes,” said an article on the Chinese-state media outlet Global Times.