NFT: Under Armour joins the Metaverse via the release of Steph Curry ‘wearable’ sneakers 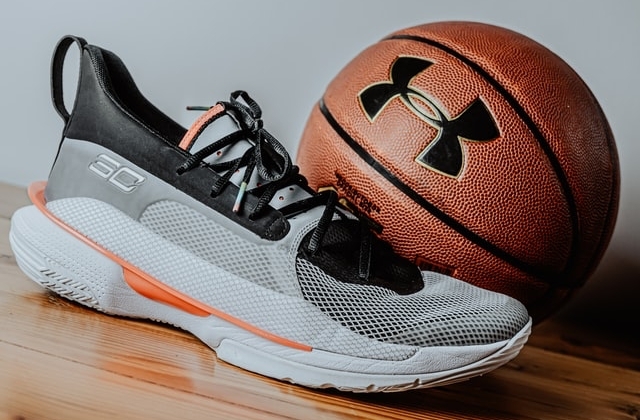 Under Armour is the latest sneaker and sports apparel brand to join the world of Metaverse and non-fungible tokens or NFT. The company is entering the virtual world by releasing digital replicas of Stephen Curry’s sneakers.

In particular, the Under Armour NFTs will be a virtual version of the NBA star’s sneakers which he wore when he broke the National Basketball Association’s all-time record for three-point shots this month. The company said that this would be unique because it will be the first wearable metaverse shoe.

As per CoinDesk, to commemorate the Golde State Warriors player’s record-breaking shot on Dec. 14 that also officially broke NBA legend Ray Allen’s three-point record, Curry and Under Armour collaborate to celebrate the feat. Their team-up will involve NFT drop of “Curry Flow 9” sneakers.

Under Armour’s Genesis Curry Flow non-fungible token collection will be the first wearable, cross-platform digital asset. It was added that the virtual sneakers could be worn in three metaverse platforms, including the Sandbox, Decentraland, and Gala Games.

The collection will be available on Dec. 22 at 1 a.m. UTC and Dec. 21 at 8 p.m EST. Each NFT Steph Curry sneaker cost $333 and it was shared that proceeds of the sale will be donated to charities related to children’s sports.

“While NFT and Metaverse have become the buzz words of our industry this year, most brand work has basically been about jpegs you can use as a profile picture,” Berlin Cameron founder, Ewen Cameron, said in a press release for Under Armour’s Steph Curry NFT sneaker sale.

He went on to say, “With the stature of Stephen’s achievement, we wanted to do something that truly ‘changed the metaverse game for good,’ and so the notion of the first sneaker that can travel across the platform and have genuine functionality and performance was born.”

Meanwhile, with its first NFT release, Under Armour follows the footsteps of two of its biggest rivals which are Adidas and Nike, into the business venture of digital collectibles. UA teamed up with Luna, NewKino, and Berlin Cameron to create and launch its Steph Curry NFT collection.