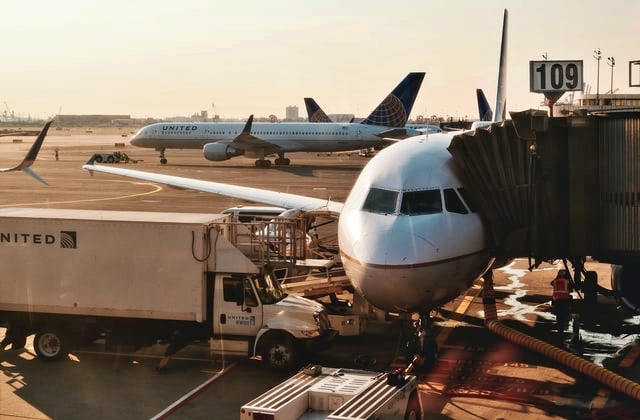 Boeing 777 was involved in a mid-air accident last weekend and the U.S. Federal Aviation Administration scaled up inspection to pinpoint the cause of the aircraft’s engine failure.

On Feb. 20, the United Airlines flight UA328 was on its way to Honolulu, Hawaii when it encountered problems while flying. The engine of the Boeing 777 caught fire and while its parts were starting to disintegrate mid-air, it was able to land safely after the pilot turned back and returned to the Denver International Airport.

None of the 231 passengers and 10 crews on board were hurt in the accident that took place not long after takeoff. But even with the safe landing, United Airlines decided to ground its fleet of Boeing 777s as the FAA officials continue with their inspection. The air passenger carrier has 24 units of the said Boeing model.

United Airlines stated that it will continue to meet with regulators to know what other measures and steps to take to make sure that its Boeing 777s meets the safety standards. The airline is also doing its part and doing what it should do so the grounded planes could return to service. It should be noted that the UA voluntarily grounded its 777 planes.

Reuters reported that FAA Administrator Steve Dickson directed officials to step up the inspection on Boeing 777, especially those that were fitted with Pratt and Whitney PW400 engines. He said that after checkups, it is likely that some of the plane units will be removed from service.

“We reviewed all available safety data following yesterday’s incident,” Dickson said in a statement. “Based on the initial information, we concluded that the inspection interval should be stepped up for the hollow fan blades that are unique to this model of engine, used solely on Boeing 777 airplanes.”

There was no injury and all passengers of the United Airlines flight UA328 returned home safely. But surely, they have experienced a horrific event while in the air. People on the ground also recalled the incident and described the falling debris in their neighborhood as sounding like a “war zone.”

One resident in Colorado named Mark Moskovics was able to get footage of the falling parts of the plane as his doorbell camera caught it. Luckily, there was no one on the streets when the mishap happened. Other people said that some debris landed on their yard while one home’s roof was damaged.

"It could have been really tragic," Lonnie Kermoade, a resident of Broomfield told CBS Denver of the debris, some of which also fell in their yard. "Fortunately, God was looking over everyone."