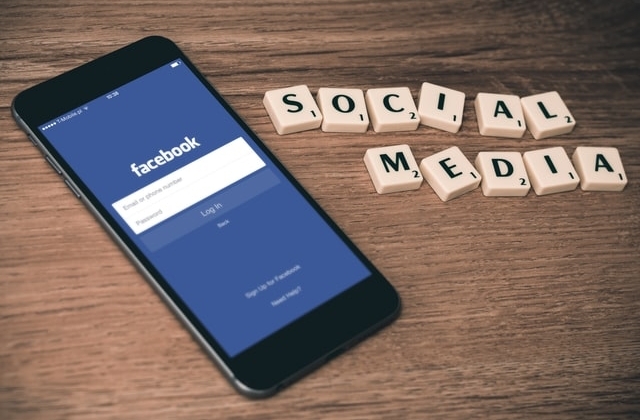 Facebook and Australia are still trying to reach a deal after the former blocked Australian pages and news late last week. The act was the American tech company’s way of saying that it is against the country’s proposed News Media Bargaining Code that will require it to pay for news content.

Facebook’s response to Australia’s push to turn the code into an official law was criticized by government officials in and outside of the land Down Under. One of those who expressed disappointment over FB’s action was Canadian Heritage Minister Steven Guilbeault. He blasted the social media platform and called its move “highly irresponsible,” as per The New York Post.

Now, it was said that Canada stated it will follow Australia in seeking payments from tech companies for content they will feature on their platforms. Minister Guilbeault warned that with how Facebook seemingly retaliated for the impending new media policy, his country will also make sure that Mark Zuckerberg’s company will pay Canadian publishers for news.

He is said to be in charge of making the draft legislation for a policy that will require Google and Facebook to compensate local publications. It was revealed that Guilbeault also met up with ministers from Australia, France, Finland and Germany to discuss how they should deal with Facebook and Google.

“Canada is at the forefront of this battle and we are really among the first group of countries around the world that are doing this,” Guilbeault told the press. “It was the first ministerial meeting where we jointly started talking about what we want to do together regarding web giants, including fair compensation for media.”

He added, “I’m a bit curious to see what Facebook’s response will be. Is Facebook going to cut ties with Germany, with France, with Canada, with Australia and other countries that will join?”

It was said that the alliance against Google and Facebook has grown and there are already 15 in the group at the moment. As this happens, other Canadian officials have also criticized FB’s actions and said that the tech company’s intimidation has no place in a democracy.

The dispute between Australia and Facebook escalated late last week when the latter finally cut off news content on its platform. In the process, the social media company also removed government pages which truly irritated many people.

After Facebook’s sudden move to block Aussie content, the country’s prime minister Scott Morrison confirmed that they are talking with Mark Zuckerberg again as he returns to the table to resolve the issues. The PM said that he is hoping for a good outcome this time but reiterated that Australia will remain firm with its plan to pass the News Media Bargaining Code in the Senate.