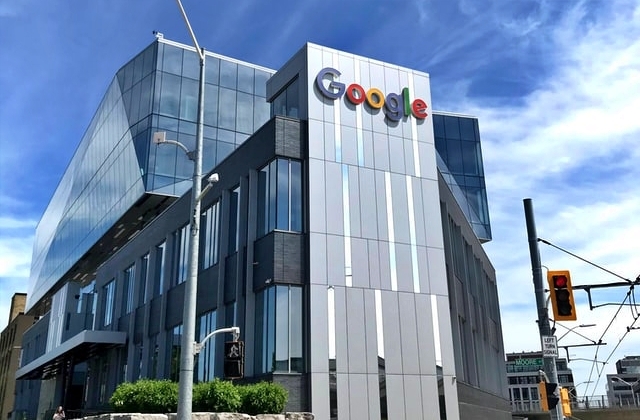 Google barely pacified its employees over Timnit Gebru’s firing in December, and it has to deal with new tension that is building after the firing of another AI ethics leader Margaret Mitchell. She is said to be one of the employees who are still protesting Gebru’s unfair dismissal a few months ago.

On the thread of Mitchell’s post, network security expert Chelsea Manning commented, “I guess this means there’s no such thing as ethical AI under capitalism.” While there are many who bash Google for the latest sacking of its employees, others showed support to the tech company’s decision.

One Twitter user sided with Google by saying, “You broke the agreement you had with Google. Regardless of what you were talking about, it’s against their policy to download sensitive material from the company and share it on the internet. I’m not surprised.

In any case, Margaret Mitchell’s expulsion further fueled company division, especially on the subject concerning academic freedom and diversity. Both Mithell and Gebru were said to have called for more diversity among AI research staff at Google. They are also worried that the firm is starting to conceal research disapproving of its products.

Many have slammed Google for this new employee firing and even more so because she was from the same AI department where the ousted Gebru was stationed. However, it was reported that Google said it expelled Mitchell because she violated the company’s security policies and code of conduct.

The tech firm revealed the dismissed employee moved electronic files outside of the company. Then again, it was not mentioned where Mitchell allegedly transferred the files.

“After conducting a review of this manager’s conduct, we confirmed that there were multiple violations of our code of conduct, as well as of our security policies, which included the exfiltration of confidential business-sensitive documents and private data of other employees,” Google said in a statement sent to The Guardian.