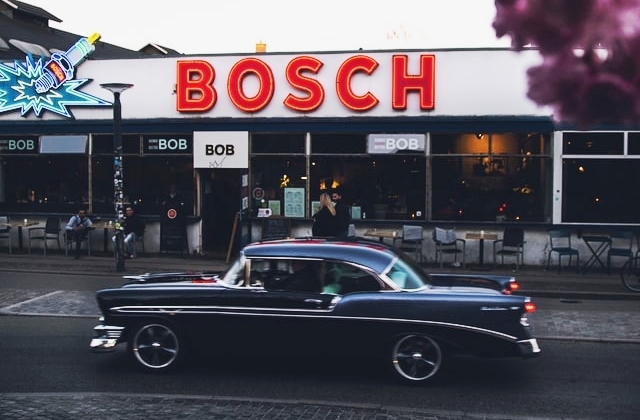 Bosch and Microsoft have signed a partnership deal to work together on a software platform for vehicles. The team-up was revealed on Thursday, Feb. 18.

With the fast-growing market for electric cars and automated driving technologies, Microsoft and Bosch can see that with their joined forces, they will be able to get into the competition and become a force in this business area.

The plan for the business venture

As per Reuters, Bosch stated that through the use of cloud technology that is one of Microsoft’s expertise, they can create a software platform that will ensure that vehicles’ control units and computers can secure software upgrades in their lifetime.

It was mentioned that this application is based on Microsoft Azure and will include software modules from Bosch. The companies shared that they are planning to make use of the software platform in car prototypes by the last quarter of 2021.

“We are thus creating the conditions for wireless updates to work just as smoothly and conveniently on vehicles as they do on smartphones,” Markus Heyn, Bosch’s managing director said.

It was added that Microsoft and Bosch will also work on adapting existing software devices to allow carmakers and suppliers to make their software updating fast and simple. At any rate, this is a similar deal that Microsoft had with Volkswagen AG that was announced just last week.

Likewise, the goal of this collaboration is to make a software platform to easily connect vehicles to the cloud where they can obtain software updates. They will also develop other useful tools for added efficiency of the process.

What the team-up will bring to vehicle owners

Car drivers will now have an easy way to quickly access digital services and new functions of their vehicles. The system that will be developed by Bosch and Microsoft will offer more automotive support in the area of cloud computing and electronics systems.

“Bosch already securely updates car software over the air today,” Autocarpro quoted Markus Heyn as saying in another report. “With the comprehensive platform for software-defined cars, we want to further empower automakers to develop new functions and get them on the road faster.”