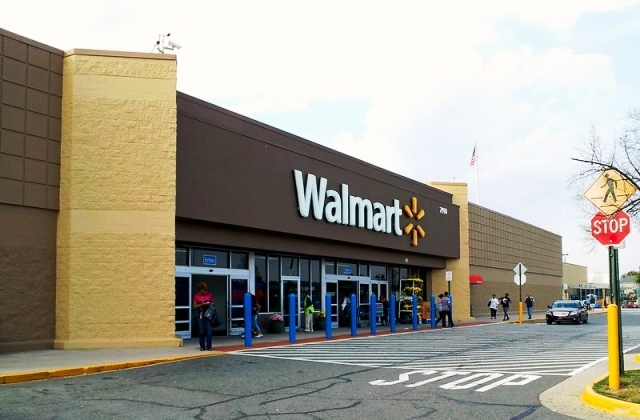 Walmart revealed that it would be paying its employees more as the company is set to raise the wages of about 425,000 workers. The retail company is one of the largest private employers in the U.S., and the pay hike was the latest good news for its workforce.

The wage raise for the frontliners

As per The New York Times, the salary increase will be given to more than a fourth of the company’s 1.5 million employees in the United States. They will be earning at least $15 per hour once the raise takes effect, and this was confirmed by Doug McMillion, Walmart’s chief executive officer.

He shared this news via conference call with the investors. It was added that the move is part of Walmart’s fourth-quarter earnings report.

“The capabilities we’ve built in previous years put us ahead, and we’re going to stay ahead,” McMillion said. “Our business is strong, and we’re making it even stronger with targeted investments to accelerate growth, including raises for 425,000 associates in frontline roles driving the customer experience.”

Walmart store associates who are in the digital and stocking divisions will be getting a raise amounting to $13 and $19 per hour. The amount will depend on the store’s market and location, according to Walmart US president John Furner.

Workers can expect the increase by March 13. Furner added that the company is giving an increase to reward employees after Walmart reached almost $100 billion in sales during the fiscal fourth quarter.

“We completed a strong year and a strong Q4 thanks to our amazing associates,” he said in a statement. “They stepped up to serve our customers and members exceptionally well during a busy holiday period in the midst of a pandemic. Change in retail accelerated in 2020.”

With the new pay increase at Walmart, a total of 730,000 of its store associates will not start earning $15 or more per hour, and this is half of the company’s workforce. The retailer also granted a raise to 165,000 store workers who are in the management posts, and their starting hourly rate is $18.

Finally, the average hourly rate at Walmart now is more than $15 an hour. However, it was clarified that Walmart will still maintain its minimum wage of $11.