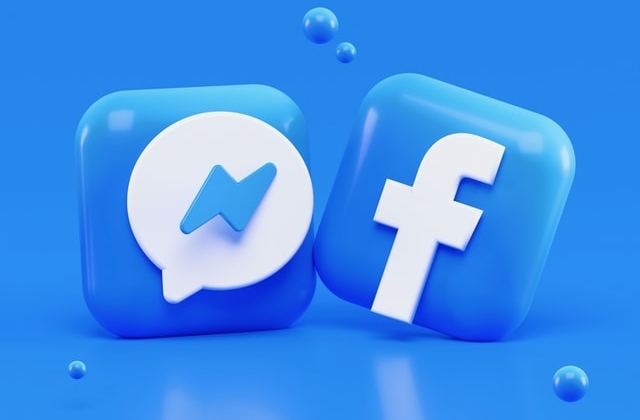 There was a backlash when FB made a sudden decision to bar Australians from viewing or sharing news on the platform. As Reuters mentioned, government pages, including charities and emergency accounts, were also taken down and this really irked officials not just in the land Down Under but other countries as well.

For its action, Facebook was even called a bully because it barred the news and pages in its protest against the News Media Bargaining Code that the Australian government officials are pushing to pass to become an official law.

Friends again for the meantime

In any case, PM Morrison confirmed that Facebook is back at the negotiating table, and he welcomes this development after tense moments late last week. He said that the tech giant has “tentatively friended us again.”

He added that he is pleased that Zuckerberg’s company is back at the table again. Australia’s Treasurer Josh Frydenberg further said that he already spoke with the Facebook CEO last Friday, and their discussion would continue.

He did not say what they have talked about or if they have agreed on anything, so it is not clear how their meeting went. Frydenberg and Facebook were contacted for comments, but they did not immediately respond to requests.

Then again, it is understood that Facebook still objects to being asked for payments over news links that are being shared or posted on its platform. Australia has also shown its determination to pass the new media code and even said it would not be intimidated by tech companies.

It was reported that Simon Milner, Facebook’s Asia-Pacific policy director of policy, was forced to apologize for the removal of state pages and government accounts on the platform. The Guardian reported that Prime Minister Morrison accepted the apology but reiterated that FB’s deactivation of public information accounts was uncalled for.

“My job now is to ensure we get on with those discussions, that we bring them to a successful conclusion,” the PM said after Facebook opens up again for talks. He added, “I’m pleased Facebook has decided, it would seem, to tentatively friend us again and get those discussions going again to ensure that the protections we want to put in place to ensure we have a free and democratic society that is supported by an open news media can continue.”