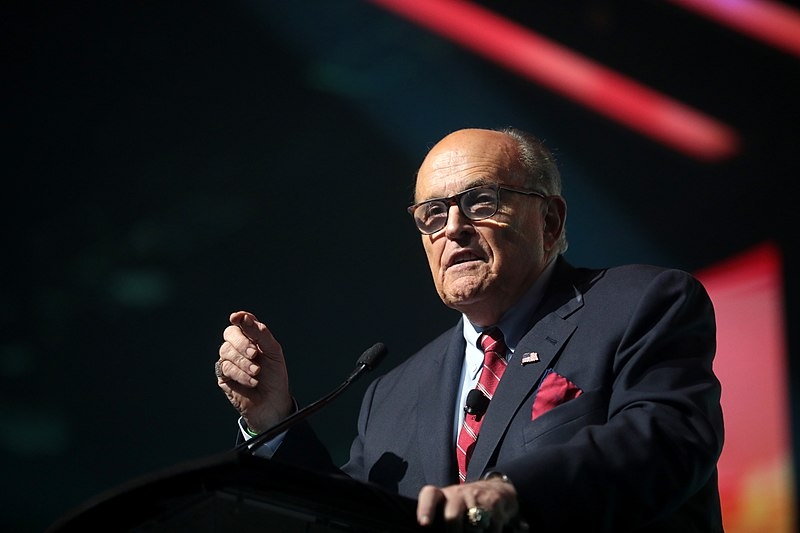 The US Justice Department has mostly kept silent about its ongoing investigations, particularly probes related to the attempt by Donald Trump and his allies to overturn the 2020 elections and stay in power. With the focus on the false electors' scheme, the DOJ is targeting the former president's inner circle of attorneys.

Prosecutors of the Justice Department issued subpoenas to obtain information on the former president's lawyers and closest aides, CNN reports.

The subpoenas are part of the agency's ongoing criminal investigation into the efforts to install fraudulent slates of electors from GOP-controlled states to overturn Joe Biden's victory, according to people knowledgeable of the matter.

The subpoena requests the witness who is connected to the slate of fraudulent, pro-Trump electors in a state that Biden won to testify before a federal grand jury about any correspondence with government employees, the Trump campaign, and other prominent people close to the former president in 2020.

The focus on the fraudulent electors is another aspect of the department's wide-ranging investigation of the attempted coup by Trump and his allies that culminated in the January 6, 2021, riots at the Capitol. The investigation has since expanded in recent months as investigators are obtaining information on Trump and his inner circle.

Among those the witness was asked about, the source revealed to CNN, were Trump's attorney Rudy Giuliani, adviser Boris Epshteyn, and campaign lawyer Justin Clark.

The subpoena by the DOJ also includes coup memo author John Eastman and Giuliani's longtime friend Bernard Kerik. The grand jury is also looking for documents attempting to certify the alternate electors for Trump in the states where he lost the popular vote.

Early this month, the Justice Department has also requested transcripts of witness depositions from the January 6 congressional committee. At the time, the committee has not agreed to the DOJ's request, with the committee's chair, Rep. Bennie Thompson, saying that the deposition transcripts were the property of the committee.

However, Thompson said he was willing to allow the DOJ to come in and look at the materials requested as the committee has allowed other federal agencies to view their materials.