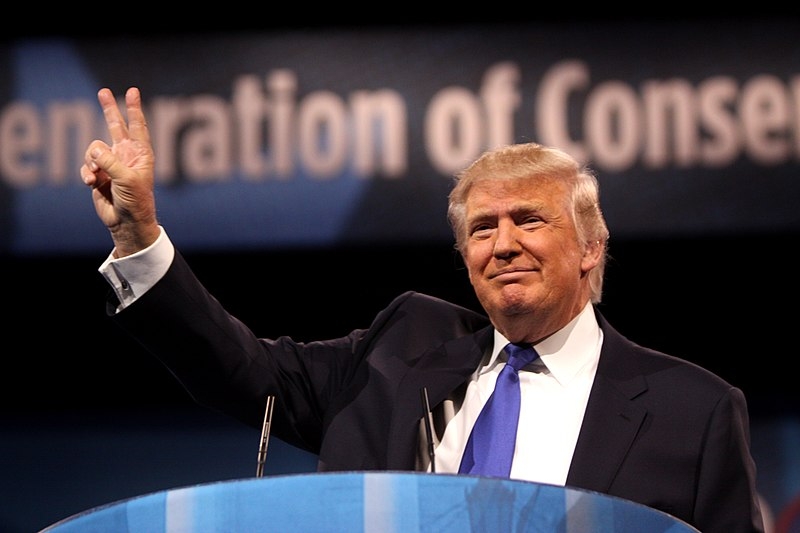 Many are expressing frustration towards the Justice Department for the lack of signs that would indicate ongoing investigations, especially regarding former President Donald Trump. A former federal prosecutor said that the former president may be charged with the most obvious offenses if the Justice Department is "seriously" pursuing a probe.

Speaking with CNN's Chris Cilizza, former federal prosecutor Elie Honig expressed skepticism on whether the Justice Department is actively investigating Trump and his attempts to overturn the 2020 elections, with the agency remaining silent on the ongoing probes. Honig explained that the DOJ usually does not wait for Congress to take any action as they will likely tell Congress to step back while they take the lead.

Honig noted the fact that the agency has not asked Congress to step back, citing Rep. Adam Schiff's confirmation, suggests that the DOJ is not seriously investigating the former president and his allies. However, Honig added that he may be wrong, but suggested that Trump has a more serious threat coming from the probes in Georgia with Fulton County District Attorney Fani Willis related to election fraud.

"I see potential charges for obstruction of an official proceeding (here, the counting of electoral votes by Congress), and conspiracy to deprive the United States of a fair election. The focus here would be on the effort to steal the election by fraud and coercion leading up to January 6 – pressuring local officials, the fake electors' scheme, weaponizing DOJ, and pressuring Mike Pence to illegally discard certain electoral votes," Honig explained, adding that the congressional committee is doing its job but at the mercy of the DOJ.

Meanwhile, Democratic Rep. Bennie Thompson, who chairs the congressional committee, said that the newly released visitor logs of the Trump White House by the National Archives has proven to be very useful to the committee's probe.

This follows President Joe Biden's order to the National Archives to turn over Trump White House visitor logs to the committee, having already waived the former president's claims of executive privilege. Speaking with reporters, Thompson called the records obtained by the committee to be "very fruitful."