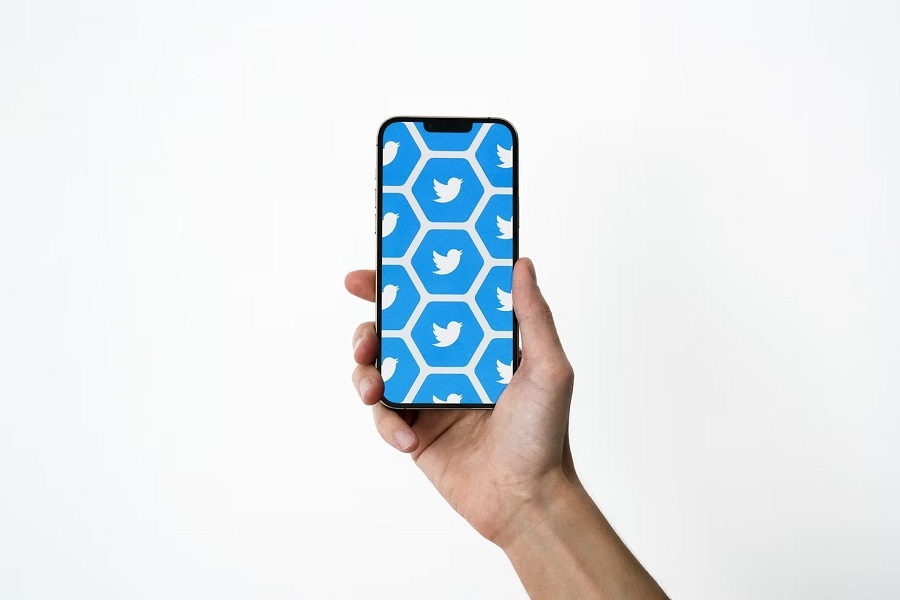 Twitter confirms its plans to introduce a way where users, especially writers, can publish posts beyond the current 280-character limit. The feature, officially called Notes, is currently in testing and was recently made available to select writers on the platform.

In an announcement post on Wednesday, it was made clear that Notes is primarily touted to writers who share their work and interact with their fans on Twitter. The same post is also labeled a "published Note," which means it is the users' peek into how Twitter will implement the new feature.

This should not come as a surprise, though, as app researcher Jane Manchun Wong found clues back in February that Twitter has been developing a feature that will allow longer posts. At the time, though, the hidden functionality was named Articles.

Aside from being able to write beyond 280 characters, people can also embed GIFs and tweets, as well as hyperlink some texts. There also appear to be font editing options, such as making some texts bold, italicized, and including a bulleted list.

While Twitter users are still waiting for the edit button to be released, Notes is confirmed to allow making edits even after a Note was published. Users will be able to compose a Note through a Write button on the left-side menu column on the Twitter web app.

We’re testing a way to write longer on Twitter. pic.twitter.com/SnrS4Q6toX

There is no indication that Notes will be exclusive to the paid subscription service Twitter Blue. But the company said in the announcement post, "We're excited for the moment when everyone can use Notes."

For now, though, the public test appears to be focused on catering to writers on Twitter. "Our focus is on building it right," Twitter added. "A large part of that is engaging with writers and building community."

Twitter is currently testing Notes with a few writers from Canada, Ghana, the United Kingdom, and the United States. Those who have been invited to try the feature will be able to use its first iteration for the next two months. But Twitter has yet to announce when Notes will be fully released.