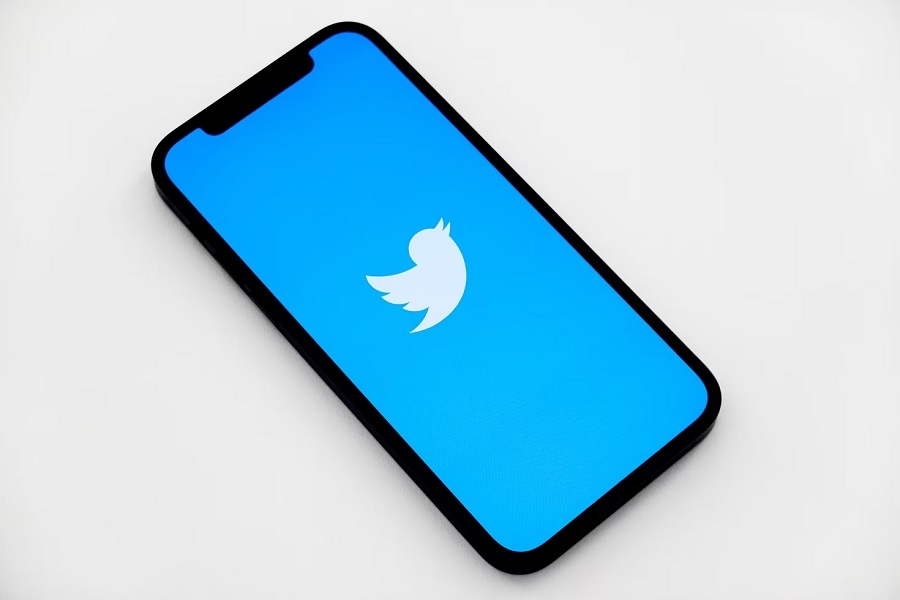 The character limit in every post is one of the foundational features of Twitter. But the company might be working on a new function that would allow users to publish posts with much longer content.

The limit to how many characters, especially before it was raised to 280 from 140, may have encouraged people to get more creative in putting their messages (serious or not) across. But reading through separate posts of news reports or just plain online drama among influencers can be tedious sometimes.

Some celebrities, especially those online apology letters, tend to be so long that they are commonly posted as often blurry screenshots from the Apple Notes app. And even after the Twitter Threads feature was released, some users still use bots like the Thread Reader so they can read longer posts as one single article.

Simply put, while Twitter is primarily known as a “microblogging” site, there are still circumstances that would make native support for longer posts a huge help for users. And it appears that it is one of the things Twitter is currently developing.

A new feature currently named “Twitter Articles” was recently found by app researcher Jane Manchun Wong. Wong said that the unannounced function would allow users to write an article, which usually has way more than 280 characters, and post it on Twitter without leaving the app or its website.

Unfortunately, it was not clear how many characters could be used in Twitter Articles. But its name and the way it is designed as a separate option to publish a post suggests Twitter is working on an in-app long-form post creator.

While Twitter has yet to say if the Articles feature is anywhere close to being released, Wong said that it has several potential that could benefit creators on the platform. She noted that it could be a place where creators can release their Super Follows-exclusive articles and a subscription-based model for news outlets on Twitter.

Since Twitter is also one of the common venues where tech and video game leakers post their scoops, an option for long-form posts might also be an enticing feature for them and their followers. For now, though, Twitter users still have to wait for the company’s confirmation because not all features in the pipeline get to see the light of day.