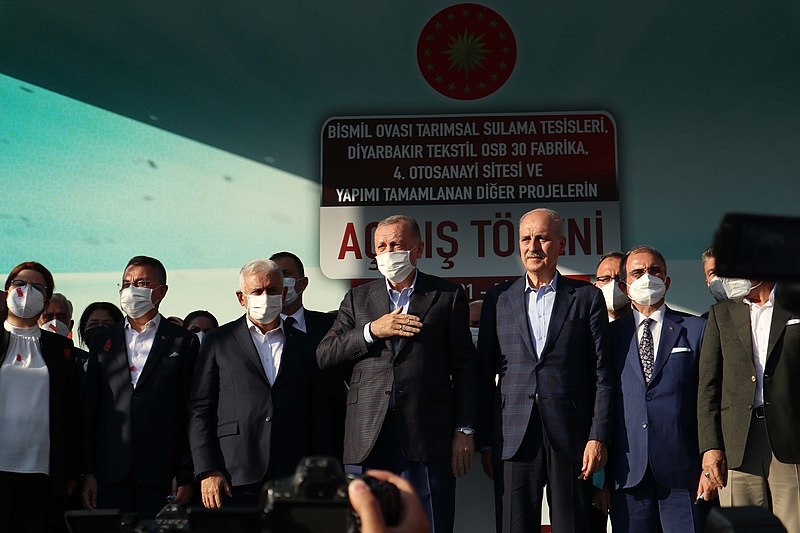 This year, the US announced that it will be withdrawing its troops in Afghanistan, the process having already been close to completion in recent weeks. In a possible attempt to build good relations with the US, Turkey has proposed to protect the strategic airport in Kabul.

The proposal by Ankara to protect the strategic airport in Kabul following the withdrawal of US troops appears to have given Turkish President Recep Tayyip Erdogan a chance to build relations with his US counterpart, Joe Biden, during their NATO summit back in June. Ties between Ankara and Washington have been strained even more so when Biden acknowledged the Armenian genocide by the Ottoman Empire, which angered Ankara.

The proposal also came at a time when concerns were expressed regarding the safety and security of the airport in Kabul when Taliban forces began taking over following the withdrawal of the US. To note, the Hamid Karzai International Airport has the safest route for embassy staff and humanitarian aid to reach Afghanistan. Should the airport be without protection, it could leave Afghanistan isolated from the rest of the world.

The offer made by Turkey would also meet Erdogan’s goals of restoring ties with western allies and avert an influx of refugees by keeping the aid routes open. Turkish officials have only reiterated the importance of providing relief to Afghans who are suffering or would suffer under the Taliban. To note, the United Nations this month said that 18 million Afghans are in need of assistance, and half of all the Afghan children five years old and under are suffering from acute malnutrition.

Meanwhile, Turkey is also facing a calamity of their own, with the recent wildfires in southern Turkey causing many to leave their homes. Fires have broken out in 16 new areas, even in areas close to the Marmaris resort in the Icmeler region. By Wednesday, 53 wildfires have been reported, but most have already been mitigated.

Turkish authorities have deployed around 4,000 firefighters to contain the wildfires with 38 helicopters. The wildfires have left at least three people dead and 58 hospitalizations of those who were affected. Most of those hospitalized are being treated for inhaling smoke.