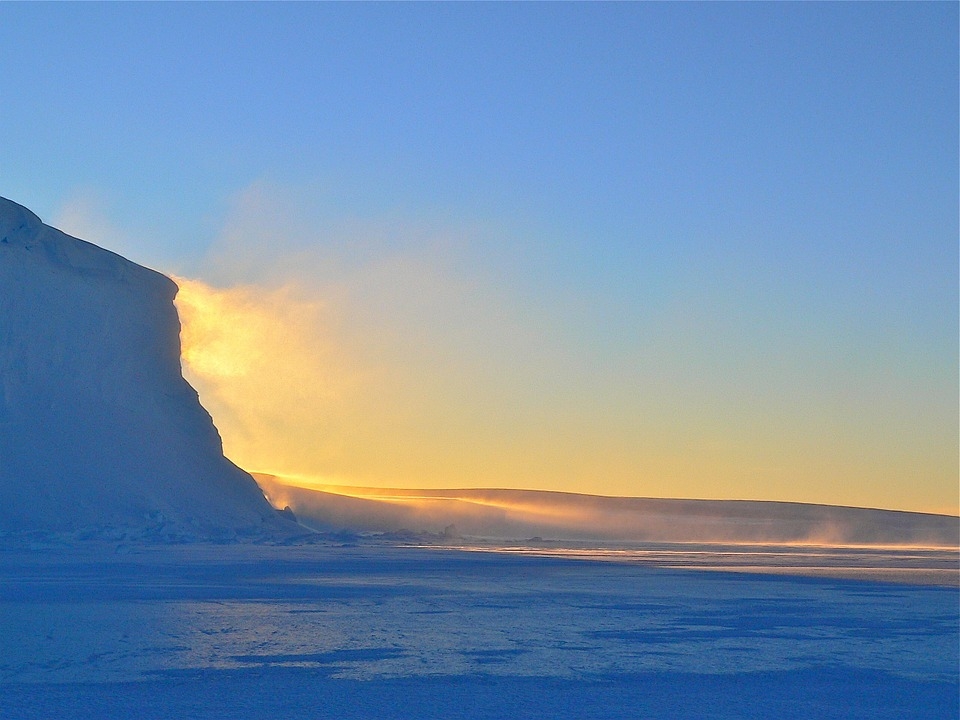 Climate change is an issue that many are bringing to light and urging influential figures to make a change in the process, with activists like Greta Thunberg headlining the movement. Looking back at the cause of an extreme rise in sea levels thousands of years ago, scientists are warning that it could happen again.

Due to human activity over recent years, climate change is becoming more and more evident. This leads to the melting or thawing of ice caps in the polar regions of the planet. Scientists have found that should the West Antarctic ice sheet melt, then the sea levels would rise by up to three meters. The West Antarctic ice sheet also happens to be the largest ice repository in the world, and thus an indication of it melting away is a big concern. Through some analysis of the region, researchers have found that an incident such as what they warned about has happened before.

Around 129,000 years ago, known as the last interglacial period, the temperatures in the Arctic region went up by two degrees Celsius. Due to the shift in temperatures, the ice sheet at the time melted away, which resulted in sea levels rising by three meters. With this in mind, it is possible that history may repeat itself in this sense. Earth has already seen a rise in temperatures by one degree, unlike the pre-industrial levels that played a part in the ice caps melting.

VIMS marine scientist Molly Mitchell stated that despite the slow rise in sea levels at the West Coast, it is predicted that the sea levels will rise at a faster rate.