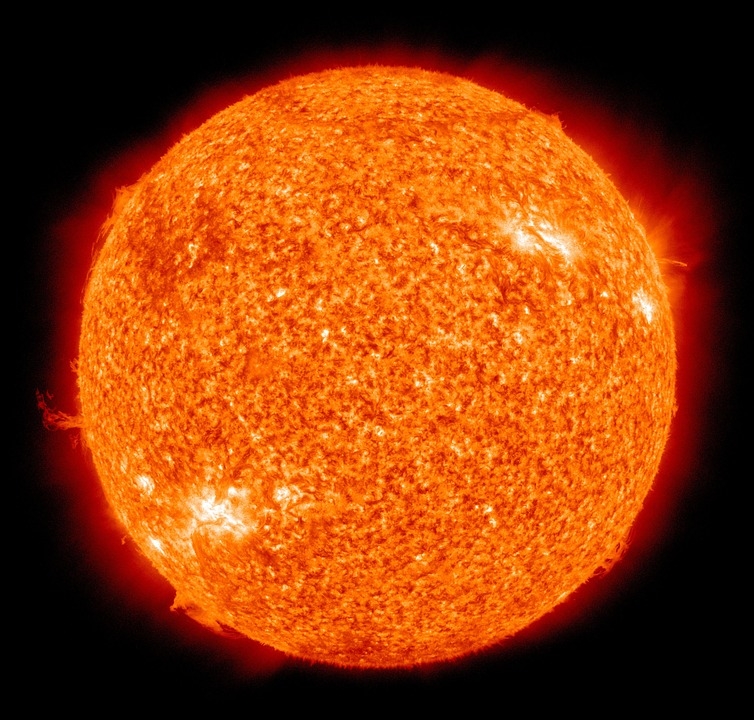 With activists like Greta Thunberg taking a stand for climate change as the weather grows unusually hotter, experts have begun to see the opposite may be happening this year. They warned that the sun might go into hibernation, which could cause a mini-ice age on Earth.

Express reports that Professor Valentina Zharkova from Northumbria University revealed that 2020 is the year where the sun could go into hibernation, also referred to as a Grand Solar Minimum or GSM. A solar minimum is when energy from the host star lessens for a period of time. The last time this occurred was two years ago. Professor Zharkova explained that the solar minimum would result in a drop in temperature by one degree Celsius.

It may seem like a minor drop in temperature, it could still cause big problems, specifically in the aspect of agriculture all over the world. Prof. Zharkova also explained that this solar minimum could last for three decades, all the way into the 2050s, meaning the hot seasons of the year will become cooler and wetter. “Fewer sunspots formed on the solar surface, and thus less energy and radiation will be emitted towards the planets and the Earth,” said Zharkova.

For countries that experience all four seasons, winters could also be colder and wetter, and big frosts may occur as it already is occurring in Canada. Despite Zharkova’s claims, other experts have said that this solar minimum will be derailed due to the climate change that is currently happening.

Meanwhile, on the opposite end, a solar storm could wreak havoc on the technology on Earth. This is due to the amount of radiation from the sun that heats up the atmosphere and will result in satellites struggling to penetrate the atmosphere as well. With this in mind, it will heavily affect internet services, GPS navigation, as well as satellite television and mobile phone reception. The increased currents on the Earth’s magnetic field could also result in a surge of electricity in power lines and thus short circuit or blow up transformers. Power stations will also experience a loss of electricity because of this surge.