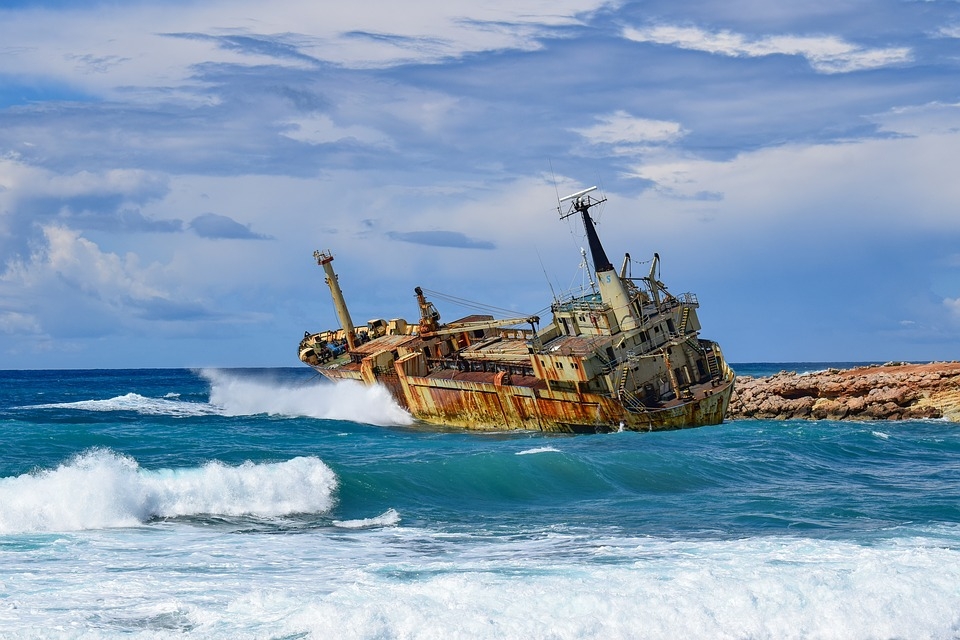 The Bermuda Triangle is popularly known for its unusual and disturbing occurrences, from strange disappearances to the supernatural. Now, scientists may have the answer to one of those disappearances with the use of underwater footage.

Express reports that one of the mysteries that took place in the Bermuda Triangle has now been solved. A documentary titled “Shipwreck Secrets” sheds light on what is within the space of the Triangle, the wreck of the SS Cotopaxi was discovered underwater. According to the experts, the long lost ship sank days after it sailed. The wreck was also referred to as the Bear Wreck among the locals. The shipwreck was discovered 35 nautical miles off the coast of St. Augustine.

According to British historian Guy Walters, the ship had already been sending distress signals with a position on the 1st December 1925 two days after it left Charleston, North Carolina. This was what helped the group of researchers discover the shipwreck last year in 2019.

The SS Cotopaxi disappeared in the Bermuda Triangle around a century ago, and its disappearance has brought on theories of supernatural or paranormal activity happening within the Triangle. The ship set sail from Charleston, North Carolina to Havana, Cuba, but it never arrived, and the 32 passengers who were on board were never seen again.

At the same time, NASA has also shed some light on what lies within the Bermuda Triangle. Back in 2016, the agency’s Terra Modis satellite was orbiting above the North Atlantic, and the satellite took photos of something unusual found 150 miles off the coast of Florida. Upon analysis of the images taken by the satellite, scientists found that there were hexagon-shaped clouds. The size of the clouds was between 20 to 55 miles in diameter, but what makes them intriguing was where the clouds were hovering over.

According to Arizona State University meteorologist Dr. Randy Cerveny, the hexagon-shaped clouds that are hovering over the ocean are essentially, “air bombs.” Dr. Cerveny went on to explain that these types of clouds are formed by “microburst air, blasts of air that come down out the bottom of the clouds and hit the ocean, creating waves that become bigger as they interact with each other.”