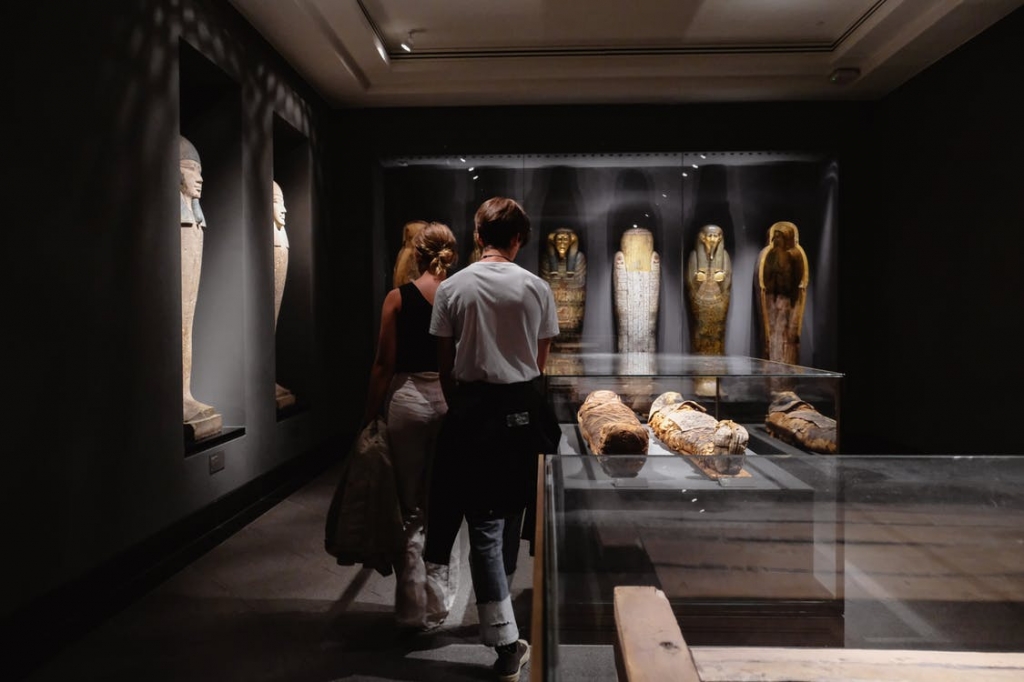 Even with books and artifacts that already give a clear picture of the past, there is still a lot more to learn about how life was like thousands of years ago. A group of archaeologists made a breakthrough upon finding the body that is 10,000 years old.

Express reports that a group of archaeologists found the skeletal remains of a 30-year old woman that died 10,000 years ago in an underwater cave in Tulum, Mexico. They formally referred to the skeleton as Chan Hol 3, named after the underwater cave she was found in. The woman’s head was supposedly bashed in, but the exact cause of death has yet to be determined. Upon closer examination, the scientists found that the woman’s skull was different compared to other humans who existed around that time, which was just after the Ice age. Her body ended up getting buried underwater in the cave when the sea levels rose some 2,000 years after she died.

Chan Hol 3 is also the tenth person whose remains were found in a cave. Her facial attributes revealed that she might have had a round head, with broad cheekbones and a flat forehead. Although she may be classified as a Paleoindian - the first people to inhabit the Americas - her skull shape was not like the usual long-headed Paleoindian skeletons that were previously found.

With these findings, the researchers believe that humans did not arrive in the Americas as one single unit, but in batches or waves. Specifically, there were two groups of humans that arrived in America, the groups coming from two different places. It was believed that the Paleoindians traveled across a naturally formed bridge that may have connected Asia to North America.

Meanwhile, in Egypt, another group of archaeologists discovered a sarcophagus that was dedicated to the ancient Egyptian deity Horus. This burial site was found in the Minya Governate, just south of Cairo. Horus is the god of the sky in Egyptian mythology and was the son of Isis and Osiris. Horus was also associated with death and resurrection. This was one of the 16 tombs that had sarcophagi that were excavated by archaeologists in Egypt as of late. Some of these sarcophagi had hieroglyphics that date all the way 3,000 years ago.