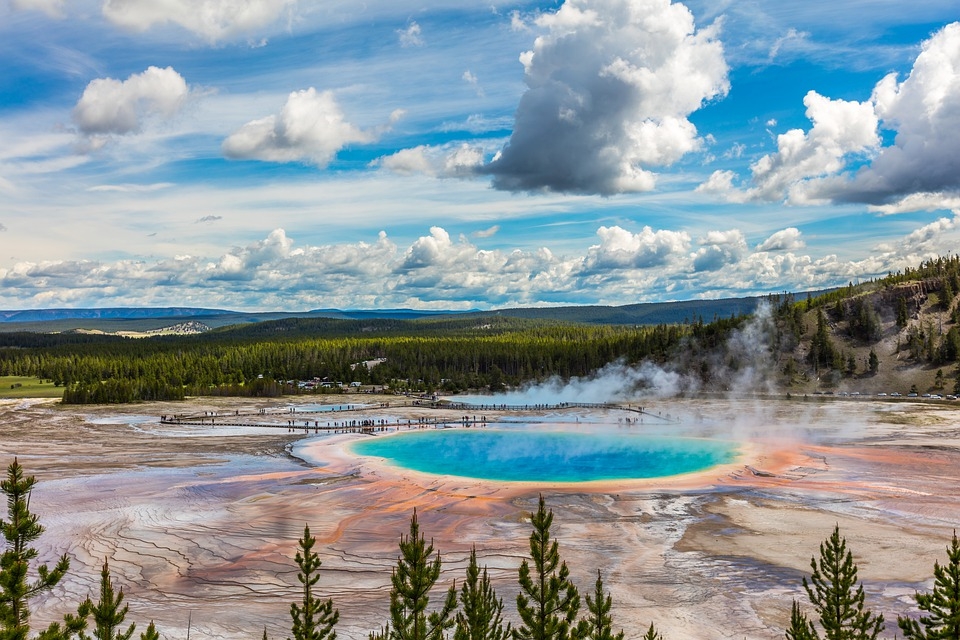 One of the active volcanoes n the United States is the Yellowstone volcano in Wyoming, and it has recently caught the attention of the government as it was seen showing signs of a possible eruption. Now, one expert warns that Russia can potentially have the volcano bombed to trigger an eruption.

The Yellowstone volcano is a volcano in the United States that could cause serious damage in case of an eruption. If an eruption were to really happen, it would result in most of the country being uninhabitable, killing thousands of people in the process as well.

According to the U.S. Geological Survey and the volcano’s scientist-in-charge of the Yellowstone Volcano Observatory Michael Pond, they have already noted what the Russian tabloids have said about the volcano. Pond noted that some of the tabloids even mention ways on how to trigger an eruption simply by dropping a nuclear bomb in the caldera of the volcano. He assured, however, that such a plan is highly unlikely to happen. “Unlike science-fiction stories, in which nuclear weapons seem to be the cause of, and solution to, many geological catastrophes, science fact tells us that you aren’t likely to trigger a Yellowstone cataclysm with a nuclear weapon,” said Pond.

The USGS revealed that the chances of an eruption on an annual basis is one in 730,000. While it is a very slim chance, there is still a chance.

Meanwhile, geologists are still keeping tabs over the Yellowstone volcano, and one scientist claims that the volcano can potentially erupt in the future. Its last eruption took place 640,000 years ago, with the previous two eruptions occurring over a span of 1.3 to 2.1 million years ago; therefore, only three major eruptions have occurred for this volcano. Professor Ron Smith claimed that there is a chance the Yellowstone volcano could erupt again in the future.

Having stated this at a lecture at Dixie University, Smith explained that there is no telling when the volcano could erupt again. “It’s probably going to blow again, but it could well be 500,000 years from now or a week from Tuesday.”