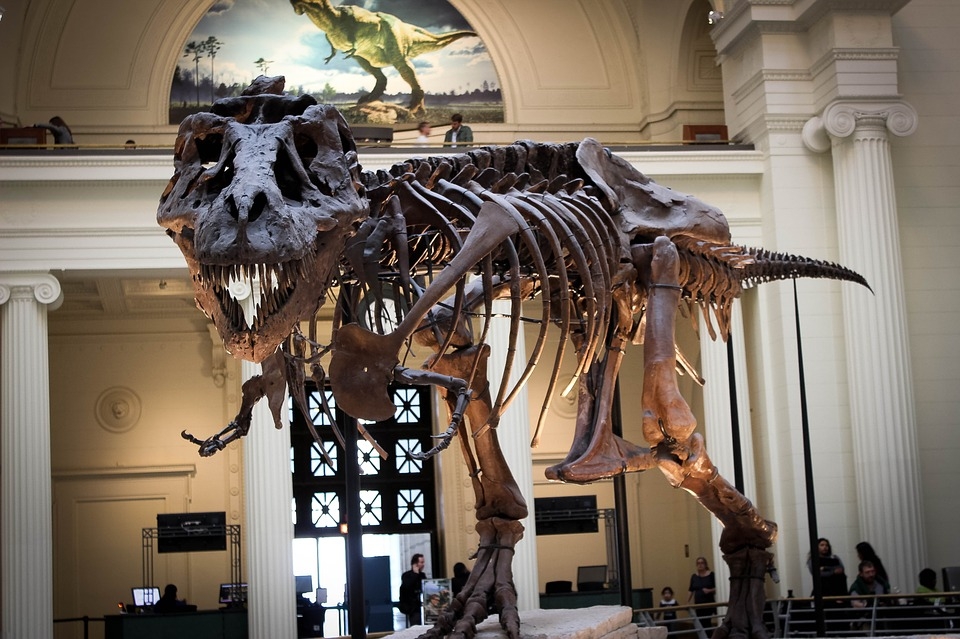 There is still more to discover when it comes to learning about the creatures that once roamed the Earth, known as the dinosaurs. Recently, a new report reveals that paleontologists have discovered a new species.

Express reports that scientists have discovered a new dinosaur species. The species is named spinosaurus and measures up to 60 feet high, making it bigger than the tyrannosaurus rex. Scientists believe it may have been inhabiting what may now be North Africa after its fossils were discovered in Egypt for the first time back in 1915. However, proof of the existence of the mysterious dinosaur was destroyed during World War II.

Expert Nizar Ibrahim went on an expedition to track down any remnants of the mysterious species and found it back in 2017. In the National Geographic documentary of the dinosaur, it was revealed that Cristiano Dal Sasso of the Natural History Museum in Italy was suddenly contacted by a fossil trader and was sent a collection of large bones from Morocco and was likely smuggled out illegally.

After looking closely at the bones, Dal Sasso found that it all appeared to come from one single specimen, and resembled the long-lost spinosaurus. Dal Sasso reached out to Ibrahim to inform him about the acquisition. Dal Sasso traveled to Italy to see the collection himself and convinced that he saw the remains of the spinosaurus, he arranged for the bones to be brought to Chicago for further analysis.

Along with the discovery of a long-lost new species of dinosaurs, a group of researchers also found a disease that was present in a dinosaur that also affects humans to this day. The researchers diagnosed a hadrosaur, a herbivorous species that lived 75 million years ago. The hadrosaur they found appeared to have suffered from a rare form of cancer.

They discovered the presence of the supposed disease after examining two of the bones. The researchers found two cavities and lesions, and thus theorized that this may be a result of tumors linked to Langerhans cell histiocytosis or LCH. This particular disease can cause tumors to form in various tissues within the body.