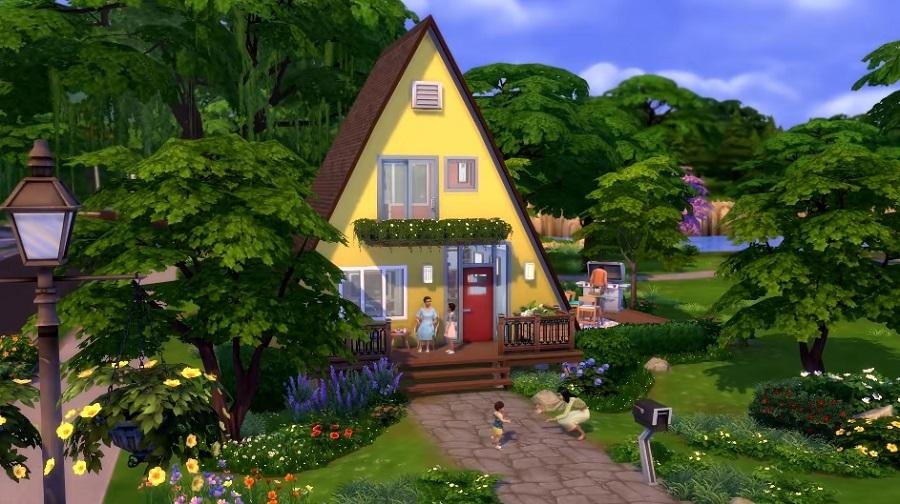 EA and Maxis announced quite a significant update to “The Sims 4” on Tuesday that expands Neighbor Sims functions into Neighborhood Stories. Simply put, Sims around the active households will now go through major life milestones, including death, even if the players do not interact with them directly.

The things players can do in a Sims town can grow so much over time, so they might not have enough time to interact with their neighbors or other Sims across town. To make the experience more immersive and quite realistic, EA and Maxis introduced updates last November to “The Sims 4” that allowed Neighbor Sims’s stories to progress without player intervention. The developers released a major patch on Tuesday to expand this feature that they now call Neighborhood Stories.

“Neighborhood Stories expands to breathe more life into Sims around town without your Sims even having to know them,” the developers said in the patch notes. “The Sims that you don’t actively play now have story moments happen to them.”

With this update, background Sims in “The Sims 4” will now adopt babies or get pregnant. The developers noted that these actions will still depend on the neighbor Sims’ traits. For example, Sims that do not like children will never get pregnant. Players who have the “Cats and Dogs” pack will also see some neighbors adopting pets.

Similar to neighbors getting pregnant, Sims’ traits will also affect their autonomous decisions related to their careers. But the “The Sims 4” Neighborhood Stories update will have some of them leave their current jobs and start new careers. Moving between different houses will also happen in the background. Just like in real life, some neighbors may also die in accidents. But the developers said this will depend on the age, traits, and careers of Sims.

While “The Sims 4” players do not have to directly interact with neighbor Sims to initiate story progression, EA said they still have some control over how the Neighborhood Stories will develop. Players can set a path for other households from the Manage Households panel. Players can decide which life changes they want or do not want to happen for particular Sims in different households.