‘The Last of Us Part 2’ multiplayer: Is standalone ‘Factions’ next on Naughty Dog’s list before a trilogy? 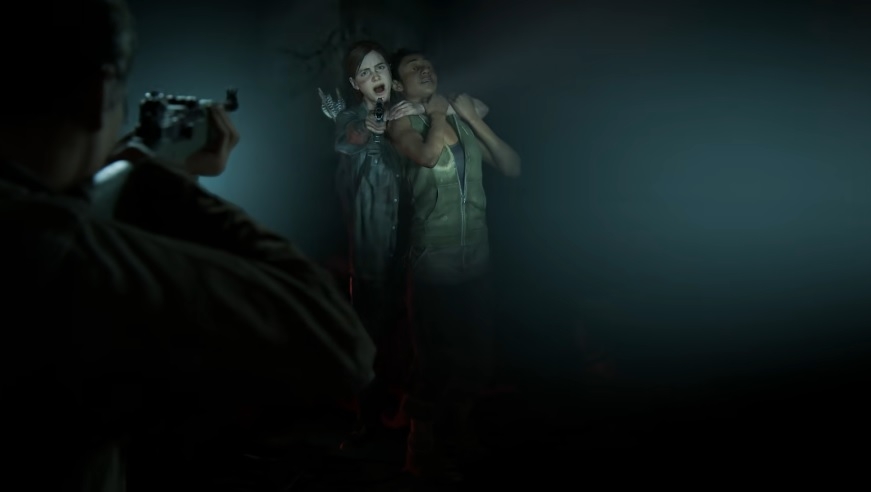 From “The Last of Us Part 2” story trailer | Photo credit: Naughty Dog via PlayStation / YouTube screenshot

The future of Naughty Dog’s critically acclaimed action-adventure franchise is still unknown, but there could be more to anticipate aside from a title that would the series a trilogy. The developer has not completely dismissed the possibility for “Factions” to return, and some clues are suggesting it may be launched as a separate title from “The Last of Us Part 2.”

Next ‘Factions’ is potentially big enough to be a separate game

“Factions” online multiplayer was as equally anticipated as the base game of “The Last of Us Part 2.” Unfortunately, Naughty Dog announced in September 2019 that it had changed its plans and decided to release the action-adventure sequel with just the single-player campaign. What’s interesting, though, is how the developer implied it had been working on the multiplayer mode and eventually realized that “Factions” and the single-player campaign each became bigger than they expected.

“As development began on the evolution of our ‘Factions’ mode from ‘The Last of Us Part 1,’ the vision of the team grew beyond an additional mode,” Naughty Dog wrote. In the same statement, the developer called the sequel’s single-player campaign its “most ambitious project.” In an earlier interview (via TLOU Strategist), director Neil Druckmann said they do not want to make “Factions” to feel like just a mode and they hope for it to be “almost its own game, its own experience.”

Druckmann’s words may be the biggest clue that fans can have about the possibility of having “Factions” after “The Last of Us Part 2.” The Twitter statement as well as Druckmann’s interview both seemingly suggest that the online multiplayer was not entirely scrapped. If their work on bringing back “Factions” made it big enough to be a complete experience on its own, then it is very likely to see it be released as a title of its own.

It is also interesting that this strategy would not be the first in recent years. Id Software announced “DOOM Eternal’s” first expansion as a standalone title. CD Projekt Red also confirmed that “Cyberpunk 2077” online multiplayer is going to be a separate title that will arrive much later than the single-player campaign launching on Nov. 19. The return of “Factions” should also offer a great distraction from wondering about what’s next for Ellie after everything that happened in “The Last of Us Part 2.”

Some reports hint that the work on “The Last of Us Part 2” multiplayer is still ongoing. If the next “Factions” did end up being big enough to be a standalone game, then it might not be released anytime soon as the sequel just came out last June.