‘The Last of Us’ TV release date, plot: Is Ellie’s mother part of the series? 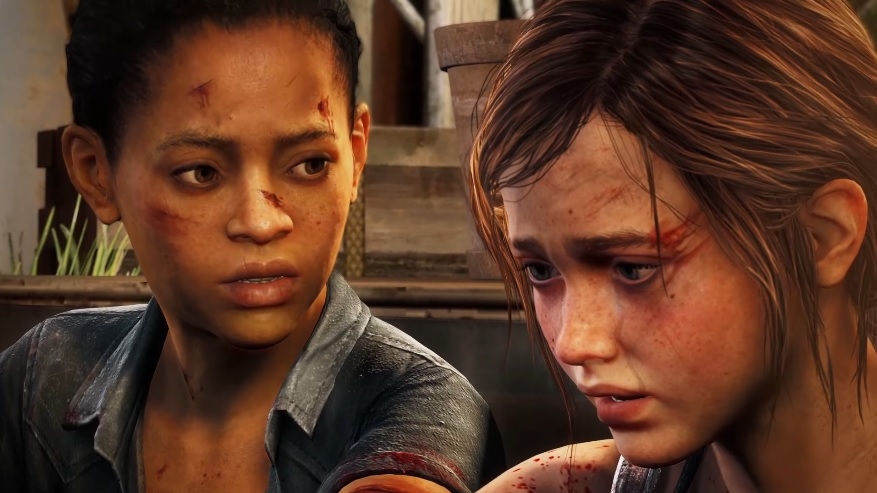 With most fans likely finish playing the second “The Last of Us” game by now, they might be wondering what project to expect from Naughty Dog next. While a trilogy is still not set in stone, the post-apocalyptic saga revolving around an unlikely duo is confirmed to be released as a TV series on HBO. This opens another possibility for fans to finally meet Ellie’s mother, Anna.

‘The Last of Us’ TV series plot and characters

When Naughty Dog vice president and game director Neil Druckmann announced that Ellie, Riley, Tess, Marlene, and Maria are going to be part of HBO’s powerful female fictional characters, he also left one character’s name as a mystery. The cryptic tweet included four empty boxes suggesting the unidentified character appearing in the “The Last of Us” TV series has a four-letter named.

After seeing the “The Last of Us 2,” many are now convinced that Druckmann was referring to Abby. She happens to be a polarizing character introduced in the sequel, but her inclusion is undeniably part of Ellie’s significant development. Having Abby in the TV show is going to be exciting for avid fans of the franchise.

However, there is one issue in this speculation. The characters Druckmann mentioned were from the first game and considering that “The Last of Us” TV series will likely cover the first game’s plot for its debut season, it is also possible that Druckmann was referring to a different character with four letters in their name as well -- someone like Anna.

On the other hand, “The Last of Us” is expected to have multiple seasons on HBO. In this case, including Abby in the list of strong female characters will make sense.

‘The Last of Us’ release date on HBO

Bringing “The Last of Us” to the small screen is one of the biggest announcements from HBO this year, but not much has been revealed yet about the project. What fans only know for now is that the first season’s plot will cover Ellie and Joel’s first journey across the pandemic-stricken United States.

Druckmann will team up with “Chernobyl” creator Craig Mazin in running the show, which is important considering Druckmann’s involvement in the development of the overall plot of “The Last of Us.” Actors to play Ellie and Joel have not been cast yet. With COVID-19 disrupting many plans this year, it is still not certain if significant production decisions would be finalized in 2020 making it impossible to hear about a release date soon.