‘The Last of Us Part 2’ multiplayer release date, leaks: Seraphites could be playable characters in next ‘Factions’ 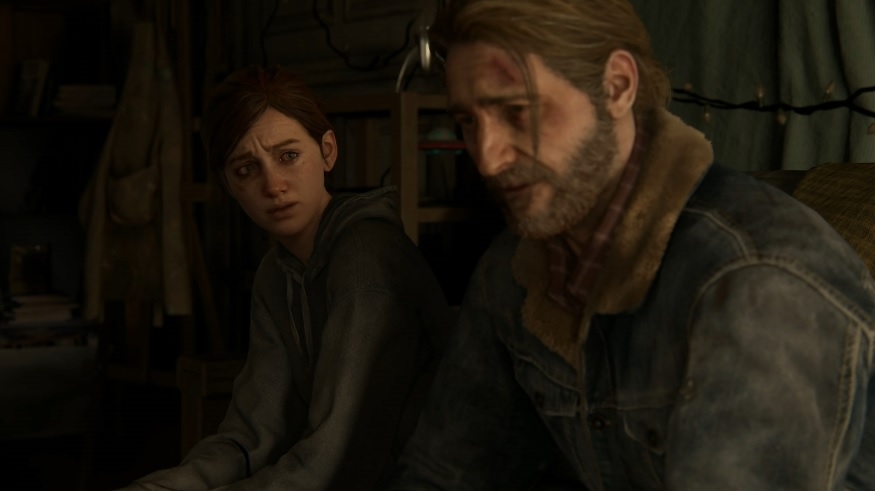 The rumor mill for the “The Last of Us Part 2” multiplayer has recently restarted after another video leak. Aside from playing with friends, the leak suggests playing as a group of Seraphites could be an option.

‘The Last of Us Part 2: Factions’ in the pipeline with the option to play as Seraphites?

A video titled “Factions 2” surfaced online, thus, igniting the “The Last of Us Part 2” multiplayer rumors anew. The five-minute footage appears to be a very early developer’s build that was tested last March 30.

Do not expect too much from the leaked video, after all, it was from an early dev build. But it still provides some interesting information about potential additional gameplay for “The Last of Us Part 2.” Right at the start of the supposed leaked video, players will immediately notice that the game is being played in the perspective of a Scar.

The character has a clean-shaven, so it has to be a male who also wields the same bow and arrow as the fanatics typically use in the game. Of course, it is still too early to conclude what this means but it points to the possibility of playing as a group of Scars in the rumored “The Last of Us Part 2: Factions.”

In a split-second at the 00:19-00:20 mark of the video, the screen shows a “Select Look” option and one of the choices is a male Scar supporting the above-mentioned speculation. This also suggests that players can choose characters from other groups.

Most parts of the video only show the character free falling and there is no proper environment. Again, it is likely a very early build of what Naughty Dog has planned for “The Last of Us Part 2” multiplayer.

What Naughty Dog has said about ‘The Last of Us Part 2’s’ online, multiplayer gameplay

“Factions” was one of the highly anticipated features of “The Last of Us Part 2” last year until Naughty Dog announced the game will be released without an online multiplayer mode. It should be noted, however, that the developer did not rule out its launch.

When ND made that announcement that the action-adventure sequel is launching without an online mode and “Factions,” the studio also hinted at having some groundwork for the multiplayer. “You will eventually experience the fruits of our team’s online ambition, but not as part of ‘The Last of Us Part 2,’” Naughty Dog said. “When and where it will be realized is still to be determined.”

The choice of words seems to point at the “Factions” and online mode being in the pipeline. However, given the state of the gameplay in March from the leaked video, it might take another couple of years before the “The Last of Us Part 2” multiplayer becomes a reality.