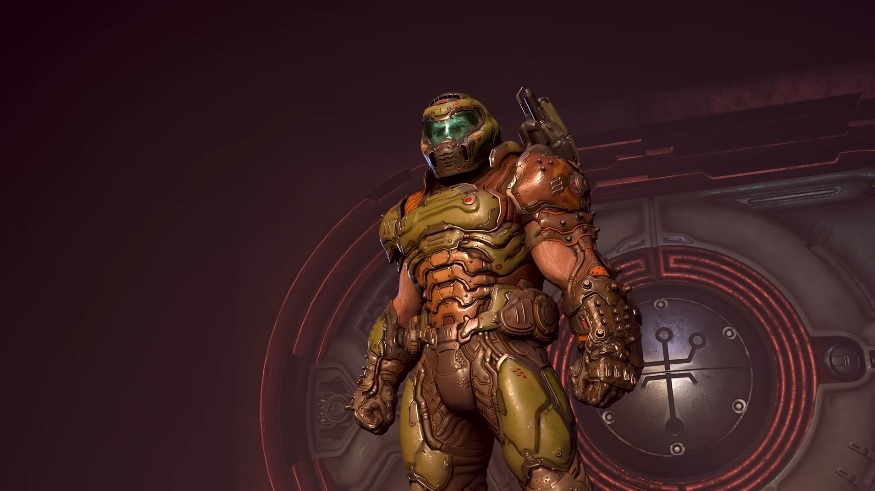 The unveiling of “DOOM Eternal: Ancient Gods Part 1” was one of the highlights in the gaming community in August. However, the bigger news comes a few weeks later when developers confirmed it will be released as a standalone game in October.

Why ‘DOOM Eternal: Ancient Gods Part 1’ is a standalone release

The official release date of “DOOM Eternal: Ancient Gods Part 1” was announced during the Gamescom Opening Night Light festivities over the weekend. But somehow it was not the biggest news about the upcoming DLC expansion.

DLC releases traditionally require the base game to be played, after all, most of them are also regarded as “expansions.” But ZeniMax-owned id Software is going to an uncommon route with “DOOM Eternal: Ancient Gods Part 1.” It is now being billed as a standalone game, which means fans can play it even without the base copy of “DOOM Eternal.”

id Software executive producer Marty Stratton told PCGamesN that the decision to make “DOOM Eternal: Ancient Gods Part 1” much more accessible stems from knowing that “a large percentage” of the fanbase has completed the main game. Stratton said, “It’s important as we want the DLC to reach as many people as possible.” With that goal in mind, Stratton confirmed that a separate copy of “Doom Eternal” is not needed to play the DLC.

Apart from bringing “DOOM Eternal: Ancient Gods Part 1” to a wider audience, developers suggested that its gameplay scope is far more expansive than a typical DLC. In that case, it would not do it justice to limit it as just an added content. “It’s kind of like the made for TV version of the movie, and the movie was the main game,” game director Hugo Martin told the publication in explaining how big is the DLC in terms of story and gameplay content.

“DOOM Eternal: Ancient Gods Part 1” will be released on Oct. 20 and as part of the game’s Year One Pass that came with the Deluxe Edition pre-orders. Fans can get the “DOOM Eternal” Year One Pass now by purchasing it separately for $29.99.

The plot in “DOOM Eternal: Ancient Gods Part 1” is set shortly after the base game’s campaign. While Doom Slayer saw a happy ending in the main campaign after being able to defeat the demons and saving the Earth, Urdak remains under a massive demonic threat. The upcoming expansion revolves around the Doom Slayer’s quest to bring normalcy back in Urdak.