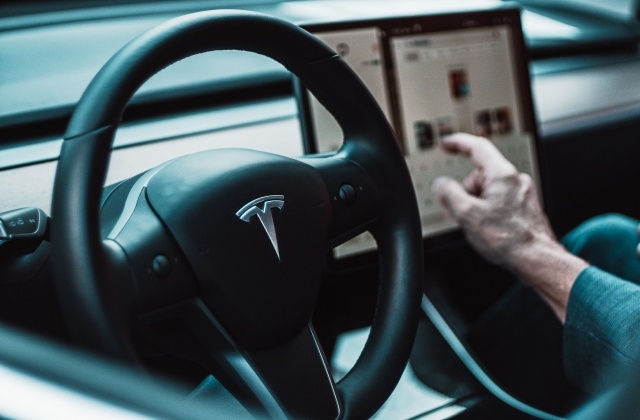 Tesla is further developing its Gigafactory in Shanghai, China. The leading electric car company is expanding by building additional buildings on the eastern side of the plant’s compound.

Electrek mentioned that this part of the preparations when it launches Tesla’s all-new $25,000 electric car. Moreover, Elon Musk’s company also continues its hunt for a new design director that will be added to the Chinese team of engineers and car builders.

The first phase was built in 2019, and the construction is progressing quickly since then. By 2020, the gigafactory already started the production of Tesla electric cars, and the company managed to build up production. Through the Shanghai plant, over 140,000 car units were added to Tesla’s total production last year.

Although the plant only manufactured the Model 3 Tesla units since its operation started, the production of Model Y units has recently commenced. In fact, it was reported that deliveries for this model are expected to begin this month.

Moreover, it was revealed that the size of the factory in Shanghai was doubled to accommodate the production of Model Y Tesla cars. And once again, it is being expanded even more, and more buildings are expected to rise on the site.

Tesla aims to design cars that will appeal to the Chinese

In addition to the expansions at Tesla’s Gigafactory, the company is currently looking to hire designers in China. The aim of this move of getting Chinese designers aboard is to be able to build the type of vehicles that the Chinese will like.

The New York Post reported that the interview process with candidates has begun. The panel is looking for someone with 20 or more years of experience in the field. They also want the applicant to be very familiar with Chinese tastes and preferences.

“I think something that would be super cool would be to create a China design and engineering center to actually design an original car in China for worldwide consumption,” Elon Musk stated last year. “I think this would be very exciting.”

Meanwhile, Elon Musk revealed that Tesla will start producing $25,000 electric cars. The new expansion in Shanghai Gigafactory is set to accommodate this, and the production of this latest car model may begin at the plant as soon as 2022.