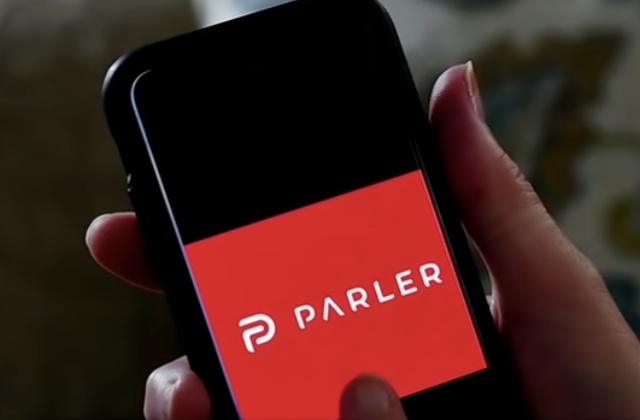 Parler will not be around for a while after it was officially dropped by Amazon Web Services. Other American tech giants such as Google and Apple have also removed the app from their platform, leaving the microblogging and social networking service without a home.

Parler thinks it is unfair

The said tech companies stated that they dropped Parler because the posts in its platform were inciting violence. The app was also said to be not very strict in moderating its contents, so it has been ousted.

“We are clearly being singled out,” Amy Peikoff, Parler’s chief policy officer, told “Fox & Friends Weekend” via Fox Business. “I believe we were treated unfairly.”

Parler was said to be have been taken down from the App Store even if it was ranking first place in the free app category. As of midnight of Jan. 10, the app still has no home, so its users can’t continue to use it.

End of business for Parler?

John Matze, CEO of Parler, further lamented that his company has been removed from almost all the platforms. Its business alliances, including Amazon, Google, and Apple, just severed ties with them, and he feared that this will be the end of his social media company.

“Every vendor from text message services to email providers to our lawyers all ditched us too on the same day,” Matze said today on Fox News. He admitted that the restrictions imposed on his company will drive them out of business soon. He even mentioned that things are not going great because even his lawyers are abandoning him in this time of crisis.

The main reason why the three tech giants ended the deal with Parler is that the company supposedly continued to post messages that incite violence, and it did not stop even after the attack on the US Capitol that left five people dead. In any case, it was mentioned that if Parler is not able to find a new hosting company by Jan. 11, it will not function anymore.

As shared on Channel News Asia, Parler is an American company based in Nevada, U.S.A. It was founded by John Matze and Rebekah Mercer, a known Republican donor.

Initially, the platform attracted extreme-right and ultra-conservative users. Today, it has more traditional Republican users share their thoughts and opinions via posts. Parler’s forced shutdown followed after Twitter, Facebook, Instagram, and Snapchat banned Donald Trump due to the riot at the Capitol.