Apple, Hyundai reportedly looking to close a deal by March and start producing Apple Cars in the US by 2024 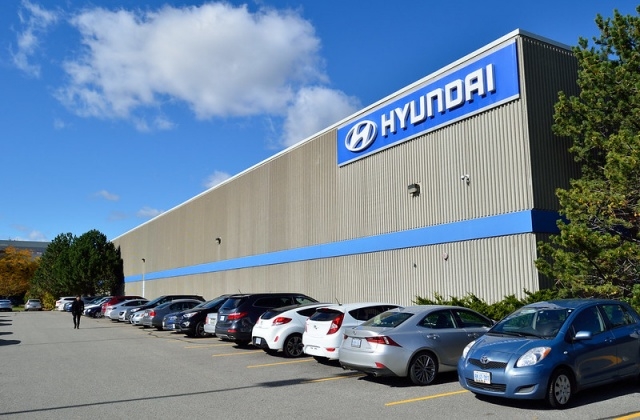 Apple is looking to team up with South Korean carmaker, the Hyundai Motor Group, to launch its Apple car, an autonomous electric vehicle. The plan for the partnership was confirmed, and at this point, the American tech giant is still negotiating to gain Hyundai’s cooperation.

It was said that the company already reviewed Apple’s proposal, and the only thing that remains is Hyundai chairman Chung Eui Sun’s decision. As per Reuters, the two companies are expected to reach a deal by March of this year.

Following the reports that Hyundai Motors and Apple are in talks to produce an autonomous car together, Yahoo Finance reported that the Korean car manufacturer’s shares immediately skyrocketed up to almost 20%.

In any case, more information about the Hyundai Motors and Apple’s collaboration has emerged. There is a report coming from the Korean media that once the deal between the companies is done, they will be building the cars at the Kia Motors factory in Georgia.

Both Apple and Hyun dai will invest in building the production facility that is projected to produce around 100,000 car units in 2024. It was said that the soon-to-be-built factory has the capacity to make 400,000 vehicles per year.

Collaboration is not yet final

Then again, there is still a possibility that Apple will end up working with another company. This is because it is also talking with other global carmakers aside from Hyundai.

“We understand that Apple is in discussion with a variety of global automakers, including Hyundai Motor,” Hyundai’s spokesperson said. “As the discussion is at its early stage, nothing has been decided.”

Meanwhile, Hankyung reported that if Apple works with Hyundai Motor Group, they will not only be producing the Apple electric cars, but they will also be developing batteries for the vehicles. With this other product, Apple and Hyundai Motor Group may be promoting battery development as well and produce more units in the Kia Motor’s building facility. Hyundai Motors has yet to comment on the new information that was revealed about its possible partnership with Apple.