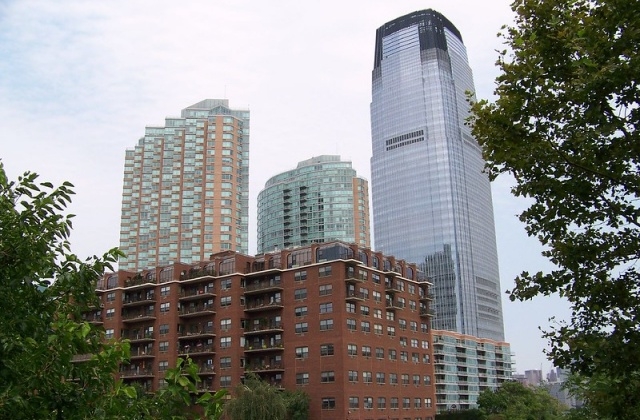 Photo by: Patrick Standish/Flickr (CC BY 2.0)

Goldman Sachs, JP Morgan, and Morgan Stanley are set to remove 500 Hong Kong-listed structured products from their board as a result of the ban ordered by Donald Trump. There is an executive order that prohibits American companies from investing in businesses that may possibly have ties or supporting the Chinese military.

What are the products to be delisted?

In response to Trump’s order, JPMorgan, Goldman Sachs, and Morgan Stanley are delisting about 500 Hong Kong-listed products. As per Reuters, the products that will be delisted are linked to the Chinese telecommunication companies that the New York Stock Exchange has confirmed to delist last week.

The three telecoms are China Mobile, China Telecom, and China Unicom. Their removal was revealed by the U.S. Office of Foreign Assets Control (OFAC) after Donald Trump released an order to protect America’s security as they believed these Chinese companies are supporting China’s military that may later attack the U.S. land.

At any rate, the Bourse operator Hong Kong Exchanges (HKEX) and Clearing also released a statement regarding the delisting of 500 products by the three American investment banks - JPMorgan, Goldman Sachs, and Morgan Stanley.

Hong Kong Exchanges and Clearing Limited (HKEX) notes the decision to delist some structured products by some issuers, as a direct result of the US imposed sanctions,” HKEX said in a statement. “We do not believe this will have a material adverse impact on Hong Kong’s structured products market, the largest in the world with over 12,000 listed products.”

HKEX then shared that it is closely working with the relevant issuers to make sure that the delisting process will be correct and orderly. It added that they will also help with buyback arrangements by the issuers.

The ban is already in effect for American companies

It was noted that starting Jan. 11, all American investors are no longer allowed to own or trade any securities with the blacklisted Chinese companies. However, transactions to do out of ownerships in the affected firms will be allowed but until Nov. 11 only.

For companies or institutions that will not abide by the order, they will be facing stiff fines. At this point, leading stock index groups such as MSCI, S&P Dow Jones Indices, and FTSE have all taken steps to comply with the EO.