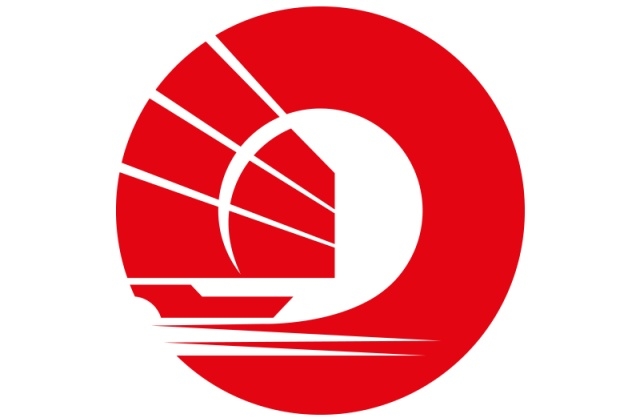 Singapore’s Oversea-Chinese Banking Corp (OCBC), the second-largest lender in the country, just named its new chief executive officer. It was learned that Helen Wong has been appointed as the new chief, and she will effectively succeed outgoing CEO Samuel Tsien.

The new chief appointee in OCBC

As posted on Nasdaq, Ms. Wong’s appointment came after Mr. Tsien announced his retirement after serving the financial company for almost nine years. After being named as OCBC’s chief, Helen Wong is now the very first woman to ever head a bank in Singapore.

She is expected to formally start her work as the new CEO starting April 15. It was revealed that Ms. Wong was selected for the position after a careful search in the international sphere for the best and most qualified individual. OCBC looked only considered candidates who “embodies both the capability to redefine OCBC group strategy in light of challenges and opportunities and OCBC’s core values.”

“We had looked at candidates internally in OCBC, and within and outside Singapore before we agreed on Helen as the best-qualified person,” the official statement reads via Malay Mail. “We are confident that Helen will be able to lead the OCBC Group to greater heights in an increasingly complex and challenging environment.”

Ms. Helen Wong is a 59-year-old executive in OCBC. She first joined the company in 1984 and was the first desk manager in China. She left her job for more than two decades and returned only in February 2020. On her return, she was given the position of deputy president and head of global wholesale banking.

She previously worked for the Hong Kong and Shanghai Banking Corporation as its Greater China chief executive, but she left in August 2019. The new OCBC chief has been described as one of the most high-profile female bankers in all of Asia who had served as the head of the Hong Kong Association of Banks in 2015.

Finally, Helen Wong said that she is honored to be Samuel Tsien’s successor. She steed that her predecessor is someone who is highly regarded and respected in the banking industry, so she really feels privileged.