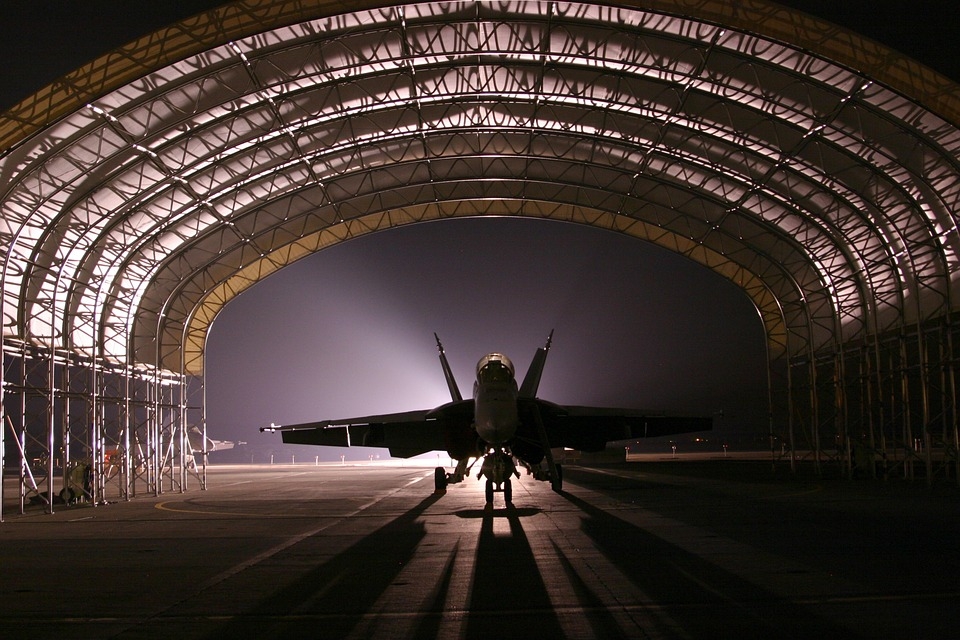 For years, countries have been at odds over their respective sovereignty on parts of the South China Sea, which China claims to control almost the entire region. Authorities in Vietnam were angered by a spy program on Netflix that questioned the country’s claims of sovereignty over the waters.

Vietnam’s Authority of Broadcasting and Electronic Information raised concerns regarding the Australian spy series Pine Gap resulting in the organization’s request for Netflix to remove the series from its platform in the country. The agency cited that there were scenes showing maps of the South China Sea that seem to recognize China’s sweeping claims of sovereignty over almost the entire region. To note, international arbitration has ruled against China’s claims that overlap those of the surrounding countries, including Vietnam.

The ABEI said that the series made a violation of Vietnam’s sovereignty over parts of the South China Sea. “Netflix’s violations have hurt feelings and caused outrage among the entire Vietnamese people,” said the organization. The ABEI also cited previous instances where Netflix violated the country’s sovereignty over parts of the contested waters by including shows like the Chinese series “Put Your Head on My Shoulder” and the US series “Madame Secretary.”

Netflix confirmed last week that Pine Gap would no longer be available on the streaming service in Vietnam but noted that it would be available to the rest of the world.

This is the latest conflict surrounding the South China Sea between Vietnam and China. Another media-related instance was that Vietnam removed the animated film “Abominable,” which featured the nine-dash line China uses to mark its sovereignty over the South China Sea.

Previously, the Philippines has also been at a standoff with Chinese forces over sovereignty in the waters. In an effort to ease tensions between the two countries, Manila has deployed a unit of female coastguards. The unit, known as “Angels of the Sea,” is made up of 81 female radio operators.

Officials believe that the Chinese ships caught trespassing in Philippine waters are more likely to listen to female voices that express the authority of wives and mothers. Vice Admiral Leopoldo Laroya claimed that the unit would be able to expel trespassing ships without turning into conflict.

“We recognize the evolving unique importance of having female radio operators aboard PCG vessels and shore-based units, especially in communicating with foreign ships, so as not to elevate tension,” said Laroya. “We want our Angels of the Sea to become the voice of peaceful and rules-based order at sea, especially in our country’s sensitive maritime frontiers.”