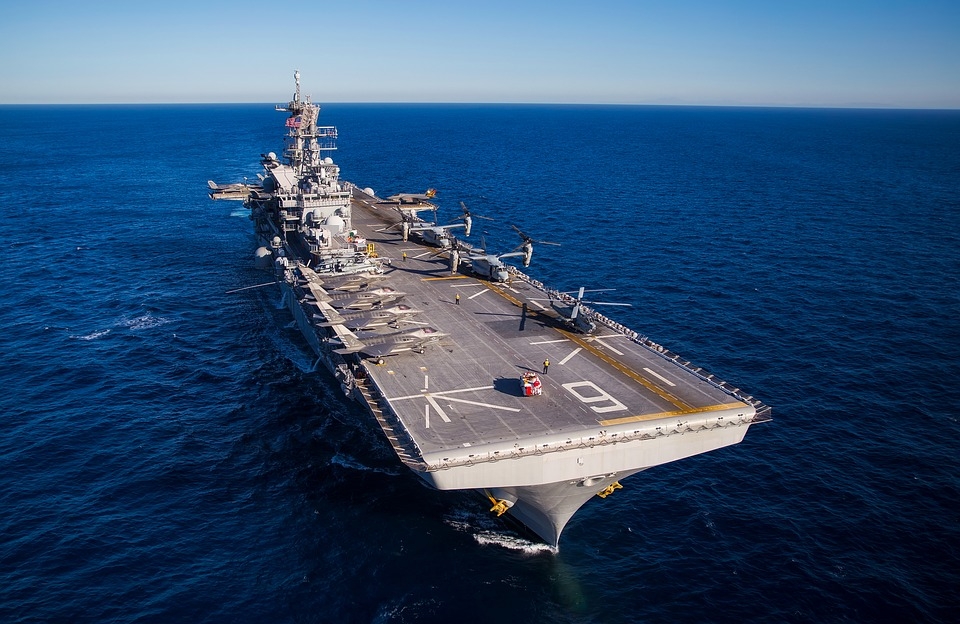 Tensions in the South China Sea have increased, especially as China and the surrounding countries including the US are already bolstering their military forces for a possible conflict. As tensions remain high, the Philippines has suspended its decision regarding its troop agreement with the US.

For the third time, the Philippines has suspended the decision to scrap out the long-running Visiting Forces Agreement that it shares with the United States. The agreement was originally set to expire in August, but the Pentagon has welcomed Manila’s decision. Analysts, however, have warned that both sides may be disappointed if the agreement would not be renewed.

To note, the Philippines is a US treaty ally and there are several military agreements that depend on the VFA. The VFA would provide rules for the rotation of US troops in and out of the Philippines for drills and military exercises. This is incredibly important for the Philippines as well as the US, especially in countering increasing aggression from China, which has made sweeping claims of sovereignty over almost the entire South China Sea.

The Philippine Foreign Minister Teodoro Locsin said the decision to suspend would last for six more months as President Rodrigo Duterte “studies” the agreement with both sides addressing concerns he has raised regarding certain parts of the VFA.

“The Department welcomes the government of the Philippines’ decision to again suspend termination of the Visiting Forces Agreement,” said Pentagon spokesman John Kirby in a statement. “We value the Philippines as an equal, sovereign partner in our bilateral alliance. Our partnership contributes not only to the security of our two nations but also strengthens the rules-based order that benefits all nations in the Indo-Pacific.”

Japan is also at odds with China over the disputed waters including the waters near it like the East China Sea. Recently, Japan has now called on Europe, the US, and other Asian countries to band together to stand up to China over its expansion plans into the South China Sea. Speaking to the European Parliament’s security and sub-defense committee, Japanese Defense Minister Nobuo Kishi warned that China has been building up its military capacity which is becoming a concern.

Kishi said that China’s ballistic missiles including its decision to increase military spending four times more than Japan has as well as its militarization of unoccupied islands in the South China Sea must be observed closely in order to keep the peace.