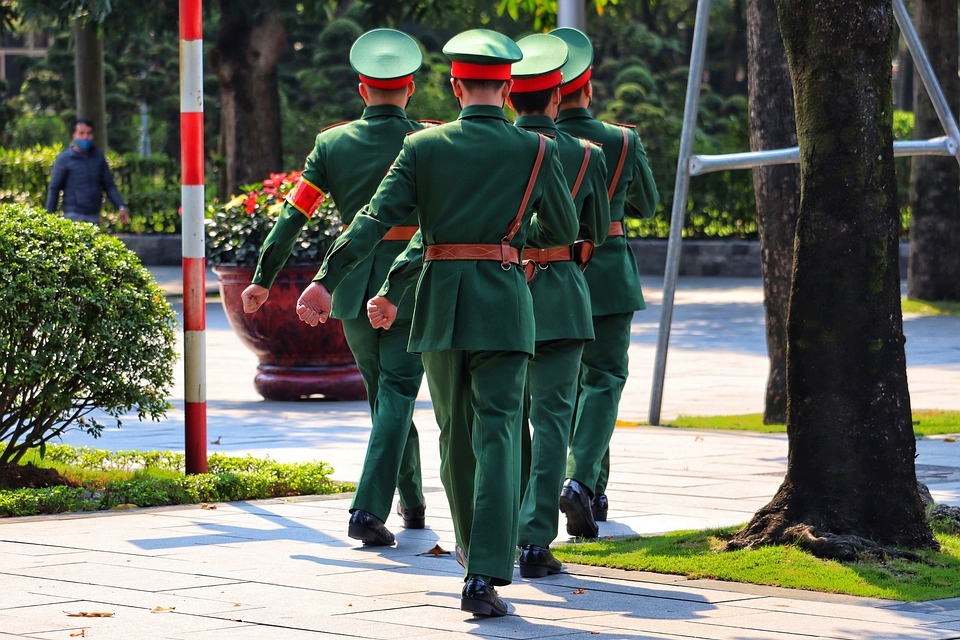 Vietnam is one of the countries that also have claims over parts of the South China Sea, which China claims to have sovereignty over. Amidst increasing tensions over the waters, Vietnam recently increased its naval firepower.

Vietnam recently launched its new squadron called the Permanent Maritime Militia Unit last week in the Kien Giang province in the Mekong Delta. Vietnam’s Defense Ministry said that the unit would be assigned to protect the country’s sovereignty over the sea and islands with its air and sea capabilities. The unit would also be patrolling the waters while protecting its fishermen.

The unit is the second force established by the Vietnamese military over the last several months following its 131-1 strong squadron that was formed back in April. This also comes amidst rising tensions in the South China Sea, with the Philippines previously accusing China of illegal incursions into its territory by Chinese fishing vessels back in March. 200 Chinese vessels were seen at the Whitsun reef in the Spratly Islands.

The Philippines also celebrated its Independence Day last June 12, 123 years since the country declared independence from Spanish colonial rule. Tensions returned last week when a Philippine armed forces official visited one of the islands to commend the troops stationed there.

Many countries, including several Western nations like the US and Australia, have strongly opposed China’s sweeping claims of having sovereignty over almost the entire South China Sea. The US has since made countering China’s aggression over the disputed waters one of its priorities, and its navy has conducted exercises in the waters to push back on Beijing. China recently took a swipe at both US and Australia in response.

“We hope the relevant countries will do more to promote regional stability and peace, rather than showing military power,” said Chinese Foreign Ministry spokesman Wang Wenbin.