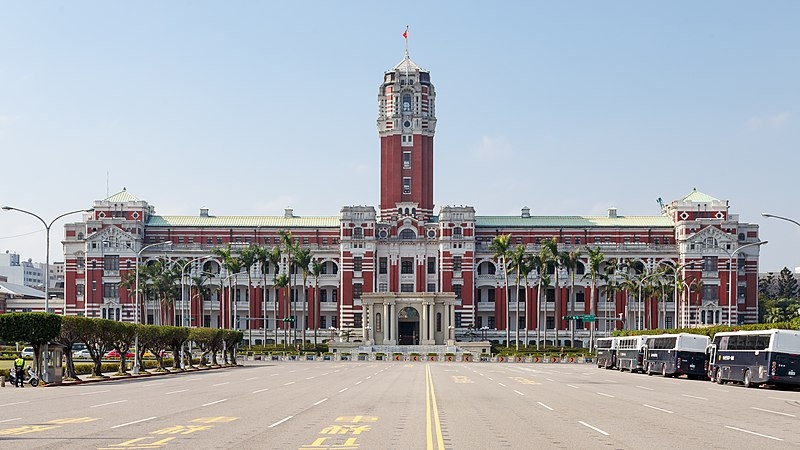 Taiwan and the South China Sea is one of the issues that China finds itself different from the rest of the world, especially from the island nation’s western allies. Following a recent arms sale that occurred between the US and Taiwan, Beijing hits out at Washington for provocation.

The Chinese government criticized Washington for its recent arms sale with Taiwan. The new sale involves 40 self-propelled artillery units. Beijing accused Washington of trying to undermine China-US relations through its move towards the Taiwanese independent forces. China claims that Taiwan is part of the mainland and has not ruled out taking over the island nation by force.

Taiwan has had a democratic government for some time. Its government has opposed China’s claims. A piece in the Chinese outlet Global Times claims that the arms sale was a strategy by the US to create trouble for China in the Indo-Pacific region. The article went on to state that China will respond accordingly.

The US deal with Taiwan is part of the efforts to deter what it sees as China’s expansionism views. The US and Taiwan have a shared history of providing arms to the island nation as stipulated in their Taiwan Relations Act. It was only in recent years that the US has actively sided with Taiwan, especially over the South China Sea.

A US State Department spokesman said that US President Joe Biden has dispatched a delegate to Taiwan in a show of support towards the island nation’s democratic government. This, however, has also reiterated the tensions between the US and China.

Despite the threats made by China against the US and the rest of the countries regarding Taiwan and even the South China Sea, a panel of experts claimed that China may find themselves engaged in a hard battle against both Australia and the US over the island nation. They noted that a possible military conflict may happen in the next five to 10 years over the independence of Taiwan.

“Some people in Australia have questioned what the US would do -- the US is 100 percent going to fight this war,” said Stanford University’s Dr. Oriana Skylar Mastro. “But the big issue is the balance of power has shifted and the reason they might go for this landing is because they think they could win… even if the US intervenes.”