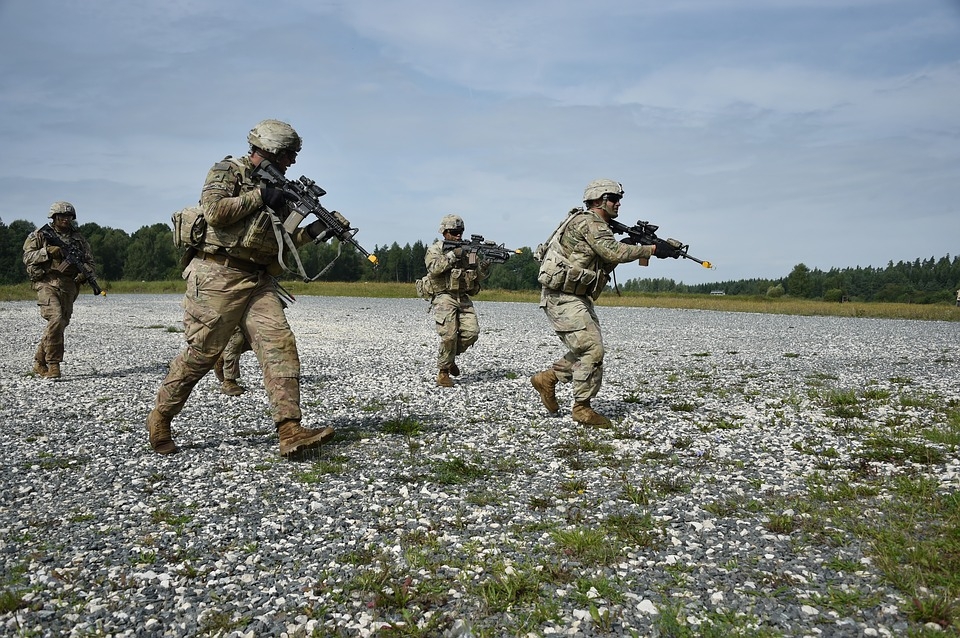 When it comes to tensions that could possibly stoke a world war or military conflict among nations, the situation between Taiwan and China looks to be one that is most at risk. Japan is now growing concerned about the possible scenario that China may resort to invading Taiwan.

Japanese news outlet Kyodo News reports that the country’s deputy prime minister Taro Aso expressed concerns that a Chinese invasion of Taiwan may spell trouble for Japan. China has claimed Taiwan as a breakaway province and looks to reunite the island nation with the mainland as it has done with Hong Kong. Taro Aso also said that the US and Japan would need to band together to shield Taiwan from a potential Chinese invasion.

This also follows previous reports suggesting that China is considering taking over Taiwan through military means. Taiwan has maintained a democratic government and has strongly opposed China. Japan has expressed concerns that the unification that China is looking for with Taiwan will not happen peacefully.

“If a major problem took place in Taiwan, it would not be too much to say it could relate to a survival-threatening situation,” said the Japanese deputy PM. “We are closely monitoring the situation.”

Last week, Japanese Defense Minister Nobuo Kishi also said that Taiwan’s security is linked to Japan and expressed the need for a Japanese intervention. Japan and the US have been coordinating in a united effort to prepare for possible conflict with China through conducting joint military exercises. The preparations have already begun in the final year of US President Donald Trump’s administration in 2020.

Tensions between the US and China may also lead to an all-out conflict or world war over Taiwan as well. This is one of the issues that have strained relations between the two countries, including the COVID-19 pandemic, which Trump pinned the blame on China for after it was first reported in Wuhan in the latter part of 2019. Now, in a bizarre move, China has pushed a theory that the coronavirus that was first reported in Wuhan most likely came from the US.

China’s state news outlet Global Times has attempted to pin the blame on the US for the pandemic that first started in Wuhan, China more than a year and a half since it was first reported. The outlet, which serves as an arm of the Chinese Communist Party, said that the US is “politicizing” the investigation into the virus’s origins, putting scientists on the spot.