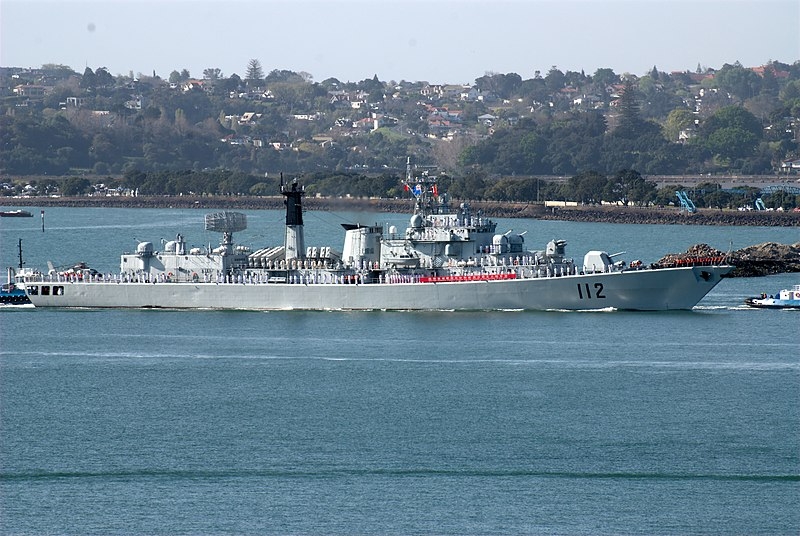 The situation surrounding Taiwan could spark global conflict as the island nation is becoming a flashpoint between China and several countries. Fears of a world war have been raised following China’s recent warning to Japan against showing support for Taiwan’s independence.

Chinese Foreign Ministry spokesperson Zhao Lijian issued a warning against the comments made in the Japanese defense paper that was released Tuesday. The paper said that Japan was determined to assist in stabilizing the region of Taiwan in the hopes of providing more security. The paper further said that the situation of Taiwan is important in ensuring security of Japan as well.

Zhao criticized the comments, calling the remarks “irresponsible” and “extremely wrong” as the white paper went on to say that Taiwan is being threatened with military pressure from China. China claims Taiwan as part of the mainland and has criticized those who acknowledge Taiwan as its own state. Japanese critics also pointed out that any intervention or attempt to disrupt Chinese activity in the region would violate Article 9 of Japan’s Constitution.

Zhao went on to criticize the Japanese government, accusing Tokyo of repeated provocation and making irresponsible remarks towards China’s maritime activities. Zhao reiterated that Taiwan is a part of Chinese territory and no foreign interference is allowed.

Chinese military expert Song Zhongping told the Global Times that Japan recognizes Taiwan’s democratically ruled government and said that Tokyo may provide Taipei with arms. Song also noted that any arms trade between Japan and Taiwan would break China’s bottom line. The military expert added that if Tokyo tries to intervene in the situation between Taiwan and China, they are likely to lose.

Aside from the situation with Taiwan, experts are predicting that China is also looking to expand its bases on the rest of the world. With the recent withdrawal of Western forces in Afghanistan, China may be looking to fill the vacuum and should it succeed, India may be forced to re-think its relations with the West.

Beijing appears to have been taking its time as it looks into the risks and gains of a political and perhaps even a military intervention in Afghanistan. Analysts have warned that China would actually have more gains from this action not just in a political and military respect, but also in the economic aspect.