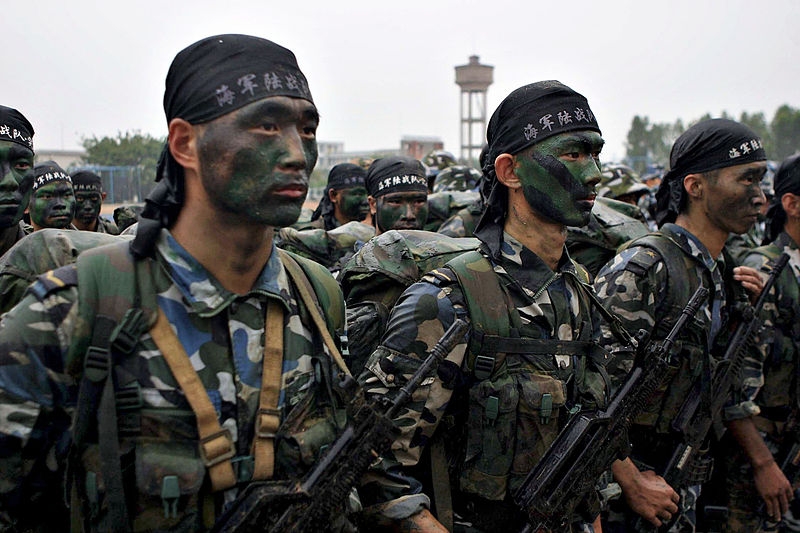 Tensions among countries especially over Taiwan could lead to a world war if anything steps out of line. An analyst has weighed in on the chances that China would take over the island nation by force.

Project 2049 Institute analyst Ian Easton said that China would need a massive military force if it wants to stand a chance at taking over Taiwan. Both nations have been at odds as China claims Taiwan as its mainland, which Taiwan has strongly opposed. Beijing also has not ruled out the possibility of taking over Taiwan through military force, and Easton explained that the scale needed for China to succeed would be beyond “human comprehension.”

Easton explained that China would need to seize one of Taiwan’s ports as a first step in taking over the island nation, such as the island’s 14 beaches. However, Easton noted that Taiwan’s military is capable of turning all of those areas into a military zone as it could mobilize a defense force of up to 450,000 troops in case of a Chinese invasion.

“In theory, the PLA might land as few as 300,000 to 400,000 soldiers, for example, if the Taiwanese president was killed or captured prior to Z-Day and armed resistance crumbled,” said Easton. “On the other hand, if the Taiwanese government leaders survived and mobilized everything under their power in a timely fashion, the PLA might have to send over two million troops to Taiwan, including paramilitaries such as the People’s Armed Police and the Militia of China.”

The gravity of the military conflict may further escalate should the US and its allies also get involved in the invasion. Japan is already on alert in case China decides to take over the island nation through military force as a takeover of Taiwan may spell trouble for Japan. Japanese Foreign Minister Nobuo Kishi has urged the rest of the world to make sure Taiwan survives and succeeds against China’s attempts to reunify the island.

Kishi also warned that the Chinese military is surrounding the island nation, in a rare break from the norm of the Japanese government rarely speaking publicly regarding the tensions in Taiwan and the Taiwan Strait.