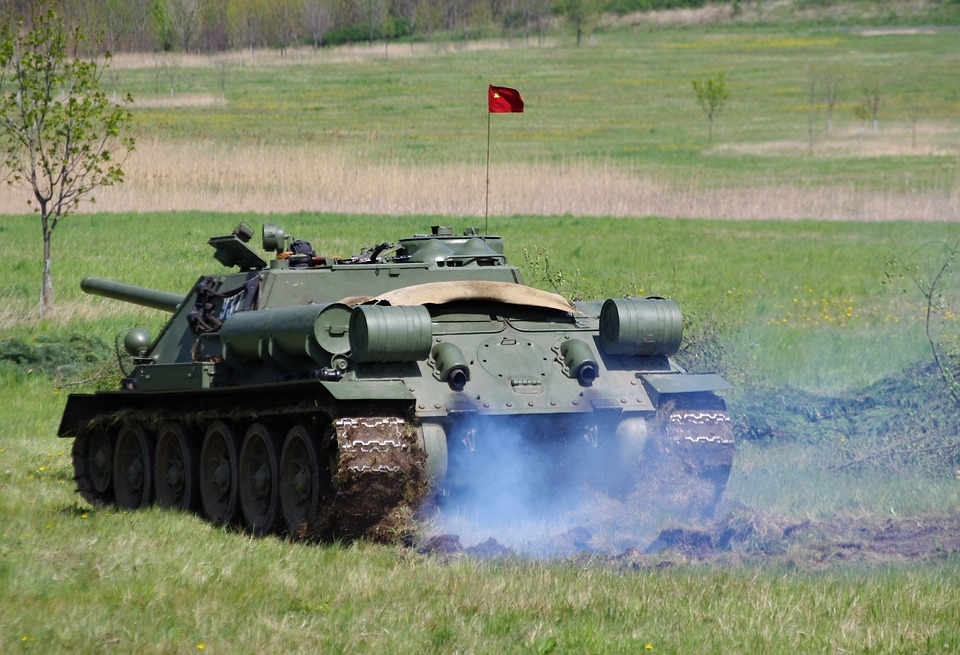 Tensions over Taiwan can also potentially start another world war among nations like China and the US. A Chinese military expert has now warned the US that it will not succeed in intervening in China’s attempt to unite Taiwan with the mainland.

Relations between China and the US have hit a dead end as both nations are at odds over several issues which could spark world war if not careful. Speaking to the state-controlled news network CCTV, China’s Military Culture Society military expert Du Wenlong said that the Chinese military forces would get to Taiwan quickly, giving the US no time to strike in a possible conflict in the Taiwan Strait. The threat made by Du follows the naval and aerial incursions made by the People’s Liberation Army into spaces controlled by Taiwan.

Taiwan has seen increasing incursions by Chinese air forces into its airspace. The PLA has continued its military exercises in the East China Sea, including 20 nautical miles northeast from the Senkaku Islands. The islands are at the center of a dispute between China and Japan.

“The PLA exercises are not only warnings but also show real capabilities and pragmatically practicing reunifying the island if it comes to that,” according to a source via Chinese-state news outlet Global Times.

The US signed an arms deal with Taiwan, which has constantly defied the claims of China that the island nation is part of the mainland. Taiwan has been a democratically-run nation for some time. In response to the arms deal, the PLA started conducting military exercises in the Taiwan Strait. This also comes as China may be considering using military force to take over the island nation.

However, the strain on US-China relations does not end there. The US has taken a hardline stance against China during the administration of Donald Trump, and it appears to continue until today. China has recently accused the US of keeping Beijing as an “imaginary enemy” following high-profile talks between state officials in Tianjin.

China has since demanded Washington to walk back its stance as relations are now at a stalemate. The Chinese Foreign Ministry also issued a statement criticizing the US for “bullying smaller nations,” according to Express. The statement cited that a campaign is being waged to bring China down.