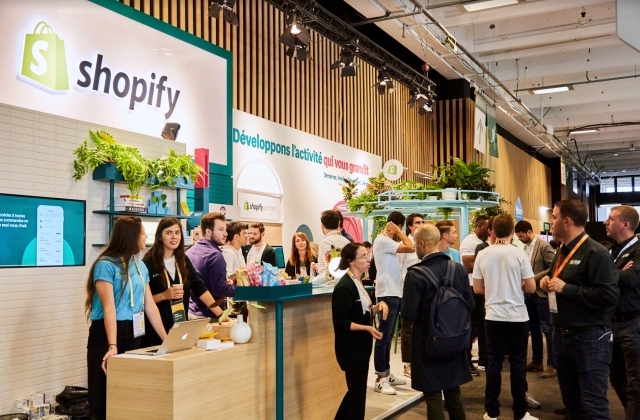 Shopify just announced that it would start allowing its merchants to sell NFTS through their stores on the platform. This means that sellers may now directly sell non-fungible tokens to customers.

As mentioned on Coindesk, it was Shopify’s president, Harley Finkelstein, who personally announced about the company’s move to allow the selling of NFTs on the e-commerce platform. Earlier this week, he said they will open the online marketplace for digital assets via social media posts.

The Shopify leader said that in the past, sellers had to sell NFTs via a third-party marketplace. This setup forced the merchants to have full control over the sale, and it also made it impossible to continue relationships with customers but with Shopify, things will be better as they can directly deal with their clients.

Although the NFT selling offer is still limited at this time, it is expected to expand as the business goes. “If you’ve spent 1 minute on the internet this year, you’ve seen a lot about NFTs,” he tweeted. “@Shopify we are making it easier for our merchants to sell NFTs directly through their stores.”

It was revealed that the very first NFT seller on Shopify will be the National Basketball Association’s Chicago Bulls. The NBA team launched its “Legacy Collection” NFT this week, and it features the franchise’s six world champion rings.

It was said to have been created through the Flow blockchain that was launched by Dapper Labs, NBA’s Top Shots developer. Coin Telegraph reported that the Chicago Bull’s NFTs depict the six championship wins of the team starting from 1991 to 1998.

Meanwhile, the “Bulls Legacy Collection” is set to be released on six occasions, and the first was said to have already been dropped on July 26. The NFT was sold out in a short time, and the second token will be released today. The rest of the Chicago Bulls NFTs will be put up for sale in over four days.