Starbucks Korea: Shinsegae’s Emart may fully own the coffee chain in S. Korea 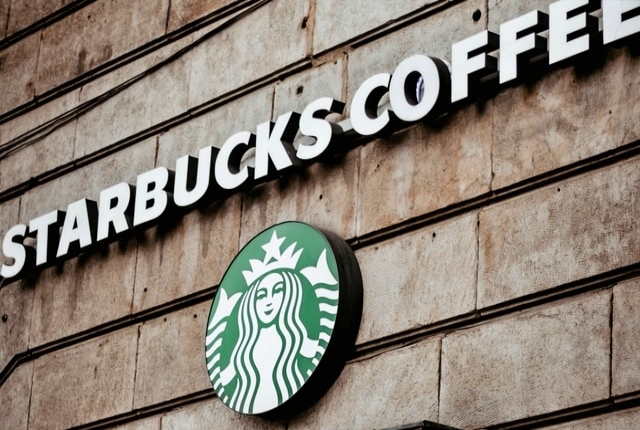 Shinsegae’s retail unit, Emart, may fully acquire Starbucks Korea as it is said to be in talks for the possibility of buying another 50% stake in the company. Currently, Emart owns 50% shares, and the remaining half is still owned by the coffee chain’s American headquarters.

According to The Korea Herald, the discussion about the acquisition of the other 50% shares was revealed on Monday, July 26. After the deal is sealed, Emart will then raise its stake at Starbucks Korea to 70% and sell 30% to GIC.

Based on the regulatory filing that was forwarded early this week, Singapore’s GIC Private Limited that was formerly known as the Government of Singapore Investment Corporation, will purchase the remaining 30%. The negotiation with Starbucks Coffee’s HQ is said to be ongoing.

Insiders stated that GIC Private Limited’s 30% stake in Starbucks Korea is worth ₩800 billion or around $693 million. It was added that the deal could also close soon and as early as this week. The South Korean unit of the coffee chain is said to be valued at more or less ₩2.7 trillion.

Moreover, one of the conditions that GIC stated for the investment is for Starbucks Korea to go public in four or five years' time. In any case, industry experts are convinced the deal will bolster Emart’s profits. However, SB’s HQ may ask for higher royalties which are currently five percent of the total yearly sales.

“If Emart acquires 100% in Starbucks Korea, Emart will see its operating profit grow by 70 percent but Starbucks headquarters could ask for higher royalties as part of the sales,” Samsung Securities analyst, Park Eun Kyung, stated in a report.

Pulse News reported that the negotiation is already in the final stages, and everything could be done within this week. Once the Shinsegae Group fully acquires Starbucks Korea, GIC will come on board to own 30% of the stakes as part of the funding scheme.

Meanwhile, Emart’s shares reportedly increased to as high as ₩165,000 after the Starbucks Korea acquisition was revealed. The retail company will gain full management control of the coffee chain once the papers are signed and completed.