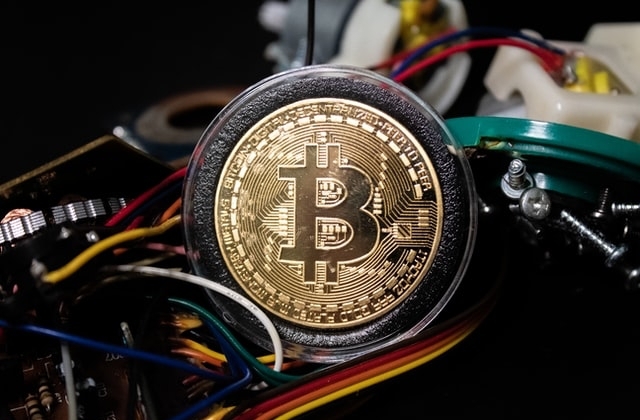 NFT, a non-fungible token, is a unit of data stored on a digital ledger that is commonly known as the blockchain. It is getting a lot of attention, and in fact, companies are producing their own NFTs as their value is going up.

According to The Korea Herald, as many companies are seeing NFT as a good investment, more and more Korean firms are joining in and hopping on the bandwagon. They are said to be scrambling to be part of this rising digital blockchain market via the non-fungible tokens.

Digital asset owners and even artists and museums are also exploring the idea of investing in NFT. It cannot be denied that this market is developing steadily as it is offering an easy way for companies and individuals to make use of blockchain technology to buy and sell their digital assets, including videos, games, art, written content, and more.

In South Korea, most of the companies own digital assets, and these can be stored as NFT and be sold in the blockchain marketplace. The blockchain technology providers are actually excited to start working for companies as NFT deals are increasing steadily. With that, the demand for solutions is also up, and this is where the providers can offer their services.

Companies that are getting into the NFT biz

It was reported that CJ OliveNetworks is working with Lambda256, a Dunamu affiliate, to join the NFT market. They are also cooperating in technology and other related business. Dunamu is operating the Korean crypto exchange called Upbit.

Coinplug, a Korean blockchain company, teamed up with Belivvr to enter the NFT. As agreed upon, all the NFT-based content of Belivvr will be distributed and sold only at Coinplug’s NFT market that is also now offering NFTS for sports, digital arts, and others.

Another blockchain exchange firm, Korbit, set up the very first NFT market in the country, and now it is selling NFTs based on Song Joong Ki’s “Vincenzo” drama series. Se7en, a singer, is also releasing the English version of his new track titled “Mona Lisa” in NFT form. It will be sold via New Economy Movement (NEM).

Meanwhile, in the art sector, the Kansong Art and Culture Foundation recently announced that it would make an NFT version of the “Hunminjeongeum,” a priceless manuscript from the Joseon era that details the origins of the Hanguel, the Korean writing system.

Yonhap News Agency reported that the Kansong Art and Culture Foundation is planning to sell the limited edition of Hunminjeongeum NFT for ₩100 million or around $86,800. The foundation will only produce 100 NFT copies to gain funds.