Amazon: Bitcoin’s price soars after the e-commerce giant was assumed to enter cryptocurrency 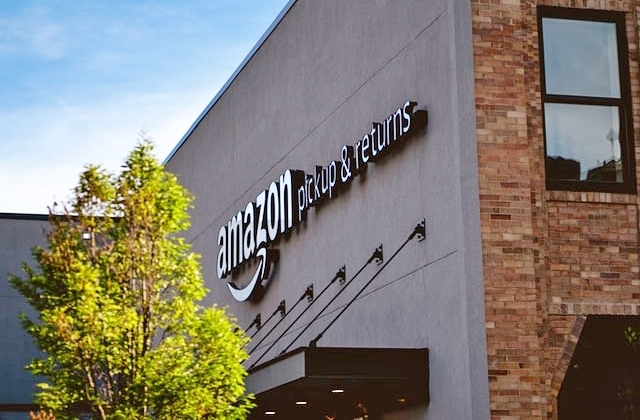 Amazon just sent the prices of Bitcoin soaring after it was reported that it may be entering the cryptocurrency business too. As soon as it was speculated that the e-commerce retail giant is getting into the world of crypto, the Associated Press reported that Bitcoin surged to more than 14% in the recent 24 hours.

This is said to be equivalent to almost $40,000 per unit before settling close to $37,000. The highest rate was reached on Monday, July 26, after news of Amazon’s venture into digital currency emerged.

It was added that aside from the news about Jeff Bezos’ company, the price may have increased due to traders buying bitcoin to fill up positions they were short on as they bet the value would further plunge.

Why Amazon was rumored to be moving into crypto

Amazon’s job listing was what triggered the speculations that it will enter the digital currency market. The company posted a job hiring notice and stated it is looking for experienced product leaders to develop Amazon’s digital currency and blockchain strategy.

CNN Business noted that the company listed 74 job vacancies, and most of them have the term “blockchain” in them. Although the work positions may not be necessarily related to blockchain or digital currency, the fact that Amazon is looking for people with blockchain backgrounds convinced many people that it is for the development of its own crypto products.

Now, since the speculations also made people think that Amazon will start accepting cryptocurrency as payments, the company released a statement to deny all the rumors and speculations.

No bitcoin or digital currency payments for the company

According to Reuters, Amazon immediately denied that it will start accepting bitcoin as payment. It said that the media report is false and it will not be honoring the digital currency as a payment by the end of the year.

"Notwithstanding our interest in the space, the speculation that has ensued around our specific plans for cryptocurrencies is not true," Amazon’s spokesman stated. "We remain focused on exploring what this could look like for customers shopping on Amazon."