Scientists claim a meteorite that fell to Earth killed one person 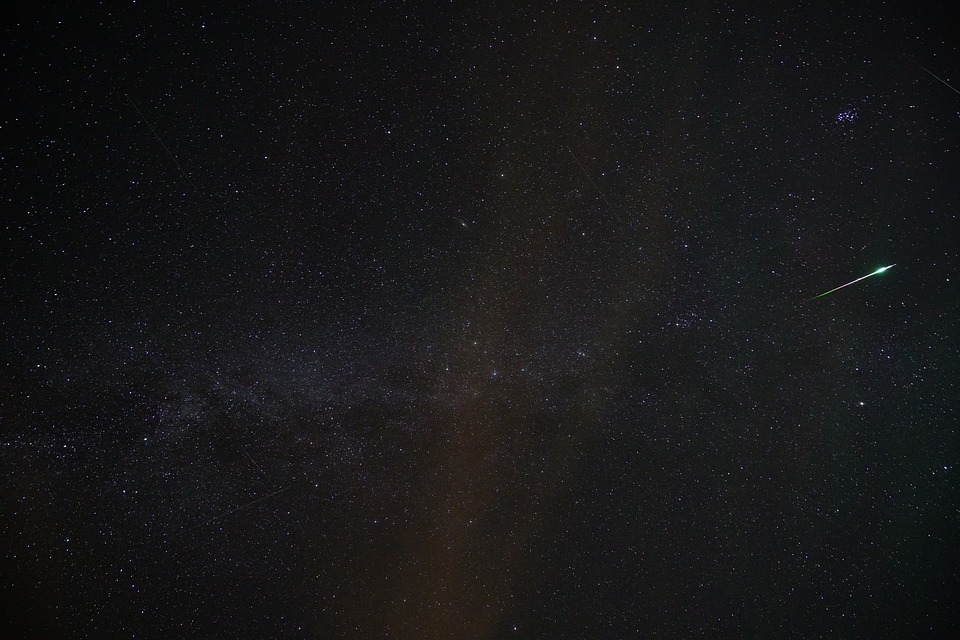 Very rarely does news of a large meteor crash or asteroid collision go on, due to the fact it very rarely even happens. But, one particular instance has scientists believing that one shooting star killed someone when it crashed into Earth.

Express reports that back in 1888, documents from the General Directorate of State Archives in Turkey recalled an account that a shooting star fell to Earth and killed a man and paralyzing a woman. The said event occurred in what is now modern-day Iraq, in Sulaymaniyah. According to researchers, this alone was the first proof that a meteor crashed into Earth and killed a human. Although this is a normal occurrence, meteors and asteroids, especially small ones, burn up upon contact with the atmosphere, which is how people see shooting stars.

But in this case, the Turkish researchers believe that one particular meteor or asteroid made it past the atmosphere and killed a man and paralyzed a woman. The meteor that caused the death has yet to be discovered, but the document that was dated all the way back to 1888, reveals that a large fireball was seen in the sky at that time.

Following that first collision, meteorites began to “fall like rain” from the sky above a small village for 10 minutes. Aside from its human casualties and fatalities, there was also damage done to crops, which is said to be consistent that follows a shockwave. “This event is the first report ever that states that a meteor impact killed a man with the support of three written manuscripts that report an event in such detail up to our knowledge…” said the study.

Vacuum decay refers to the energy that permeates the universe that also varies in strength and potential. This energy comes in two forms, a true vacuum, and a false vacuum. Professor Cox explained this further using a 2012 experiment that suggested that the universe may actually be on a false vacuum. “This opens up the chance that we could be instantly annihilated.”