Asteroids: Rock as tall as the Leaning Tower of Pisa passed by Earth 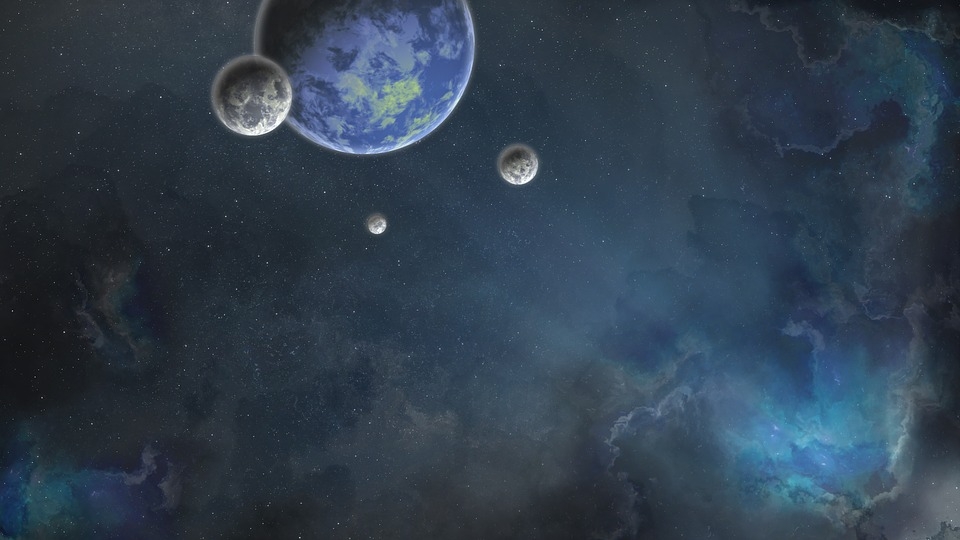 This week and the upcoming week has people looking to the skies for celestial phenomenons that are set to occur within this time. Aside from meteor showers and launches, NASA spotted an asteroid that is as large as the Leaning Tower of Pisa is hurtling through space that flew by Earth.

Express reports that the agency’s asteroid trackers came across a space rock referred to as 2020 GA3, hurtling through space at a speed of over 38,900 miles per hour. 2020 GA3 is classified as an Apollo-type Near-Earth Object or NEO. NASA predicts that the asteroid will have approached Earth Monday, April 20th. This confirms the sighting the Center for Near Object Studies made the previous week on the 15th of April. GA3 was on a close-approach trajectory, according to the agency.

GA3 measured between 85.3 feet to 193.5 feet in diameter, similar to the size of the Leaning Tower of Pisa in Italy but slightly taller. This slightly larger asteroid, according to the agency, will be able to survive the collision with the Earth’s atmosphere should it decide to strike. But fortunately, asteroid GA3 only passed by Earth, getting as close as 3.1 million kilometers, which is still very far away but close enough to be seen by the space agencies. After its fly by, NASA said that GA3 is not expected to return to Earth’s orbit.

However, this was not the first time GA3 was seen orbiting around Earth, as the agency traced its orbit around the sun, first discovering it back in September and November of 1966.

Meanwhile, next week marks the passing by of a long-anticipated asteroid known as 1998 OR2. OR2 will be making the approach on the 29th of April, and scientists have already spotted it hurtling through space. Because of its size as it is classified as a Potentially Hazardous Object or PHO, it is now bright enough to be seen by ground-based telescopes. Astronomer Gianluca Masi was able to snap photos of the space rock on the 15th of April.

Dr. Masi revealed that space enthusiasts would be able to watch the asteroid as it passes by through a live streaming event on the 28th of April.