Asteroids alert: Scientists reveal asteroid Ouamuamua is a fragment of a destroyed planet 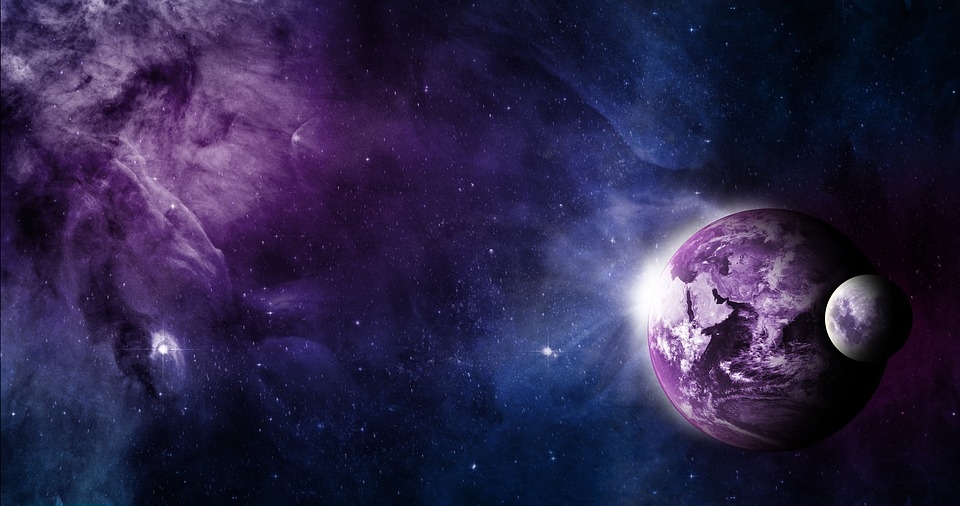 Back in 2017, an asteroid referred to as Ouamuamua was spotted by scientists hurtling through the solar system. Recent reports reveal that the scientists have now figured out the origins of Ouamuamua.

The asteroid Ouamuamua was first seen in 2017 by scientists and was noted for its unusual shape, resembling that of a cigar. Researchers have since tried to find out the origins of the unusually shaped space rock and have recently come to a conclusion regarding the asteroid’s origins, especially as it was the first-ever space object from another star system to be spotted from the Earth’s skies.

The experts from the Chinese Academy of Sciences National Astronomical Observatories believe that the asteroid is actually a fragment of a planet that was destroyed after getting too close to a star. It may have been part of a giant exoplanet the same size as the Earth that was in an orbit that was a little too close to its host star, resulting in it getting destroyed by tidal forces.

At the same time, astronomers believe that Ouamuamua is only the “tip of the iceberg” for alien visitors and predicts that more similar objects from other star systems may be making their presence known over the coming years.

According to the study’s lead author Dr. Yun Zhang, the process that they just described could suggest that Ouamuamua is just one of many interstellar objects that may be zooming into space.

Meanwhile, it was previously reported that the closely monitored asteroid referred to as 1998 OR2 will be Earthbound this month, making a fly-by on the 29th of April. Space agencies have been keeping tabs on this particular asteroid, measuring up to 4 kilometers in diameter and is therefore classified as a potentially hazardous object or PHO. Potentially hazardous objects are large enough not just to pass through the Earth’s atmosphere, but also cause damage on a global scale, triggering natural disasters such as earthquakes and tsunamis.

Asteroids that are relatively smaller would most likely burn when it reaches the atmosphere should it decide to strike. However, there has been an instance where a small asteroid was able to make it past the atmosphere and slip past detection, such as the Chelyabinsk incident back in 2013.