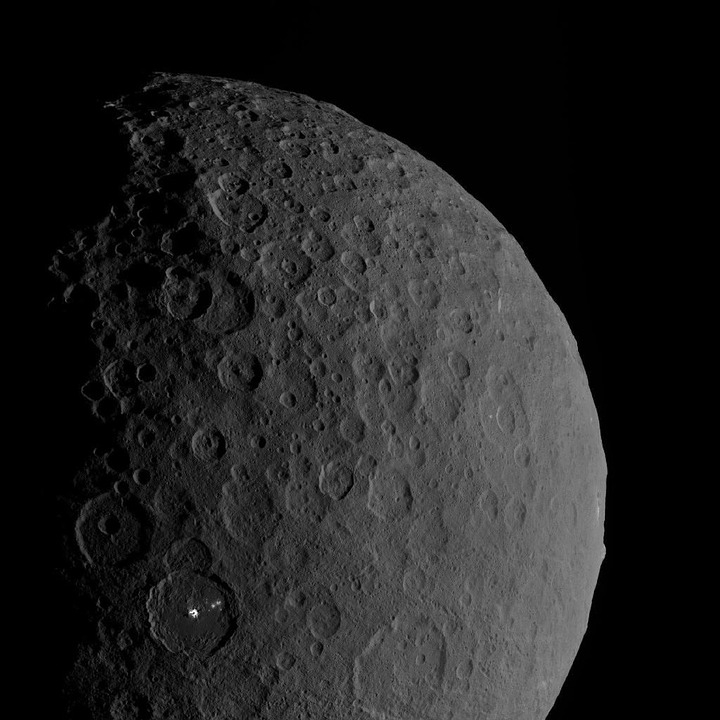 One of the space rocks that space agency NASA is keeping tabs on is asteroid Bennu. Recently, the agency released a new image showing a closer look at the asteroid.

Express reports that the 500-meter long asteroid has been monitored by NASA for a while, and in 2018, the agency sent the Osiris-REx spacecraft to gather more info on Bennu. Now, NASA is preparing for another mission involving Bennu, of being able to land on the asteroid’s surface to collect samples. The agency scheduled this mission to be carried out by August, and has since shared an image of a potential landing spot of the spacecraft.

“This image shows sample site Nightingale Crater, OSIRIS-REx’s primary sample collection site on asteroid Bennu. The image is overlaid with a graphic of the OSIRIS-REx spacecraft to illustrate the scale of the site,” said the space agency. “In August, the robotic spacecraft will make NASA’s first-ever attempt to descend to the surface of an asteroid, collect a sample and ultimately bring it safely back to Earth.”

NASA also revealed that the mission went on its test run a few days ago on April 14th, where the spacecraft was placed OSIRIS-REx at its closest to Bennu. “This rehearsal is a chance for the OSIRIS-REx team and spacecraft to test the first steps of the robotic sample collection event,” the agency explained.

The agency is also reportedly wary of Bennu, as a collision from this asteroid could potentially destroy an entire country on Earth. There is also the possibility that it could hit the planet within the next 120 years, flying by Earth in 2035.

Meanwhile, it was previously reported that the asteroid 1998 OR2 will be passing by Earth at the end of the month, on the 29th of April. Space agencies have also been closely monitoring this particular asteroid, which was classified as a potentially hazardous object due to its size, measuring between 1 to 4 kilometers in diameter. Thankfully, the asteroid will not be colliding with Earth any time soon as the closest it can get would be at 6.29 million kilometers.

However at this time, astronomers can already see the asteroid hurtling through space and Earthbound. Virtual Telescope Project head Dr. Gianluca Masi said that OR2 would be bright enough for anyone to see through their telescopes on the day of the fly-by.