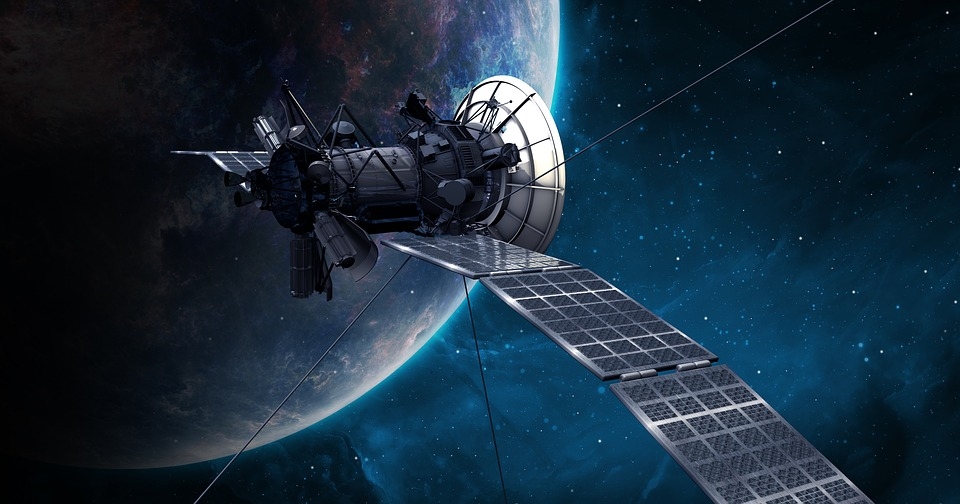 For a long time, many have been on the search for aliens or at least life in other places beyond Earth. One physicist believes that a certain asteroid may not be what it seems.

Physicist Avi Loeb reiterated his belief that the supposed asteroid or space object named Ouamuamua is actually an alien probe. Loeb was commenting on the study published by researchers Yun Zhang and Douglas C. Lin of University of Cote D’Azur that seemed to suggest that the celestial object was a fragment of a dwarf planet ripped apart by the gravitational pull of a distant star. According to Loeb, “This new paper leaves open the possibility of an artificial origin for Ouamuamua because it cannot account for the required abundance of such objects by requiring a production region so compact around their parent star.”

Loeb then noted that this paper does not change his belief that the Ouamuamua may be an alien probe. Loeb also said that it is important to keep an open mind about the origin of this celestial object. He has long argued that scientists do not have enough time to really study the object to be able to come to a definite conclusion.

The Harvard University professor has also suggested that this unusually-shaped object that was first seen back in 2018, may have been an artificial solar sail that was driven by the pressure from solar radiation. “I have forecasted that future sky surveys, like LSST with the Vera Rubin Observatory, will likely find many more interstellar objects and help us unravel the origin of object like Ouamuamua,” said Loeb.

Meanwhile, upon NASA’s recent discovery of an exoplanet that has similarities to Earth, an illustrated image shared by the agency depicts what that exoplanet, also known as Kepler 1649c would be like should humans decide to inhabit the surface of this planet.