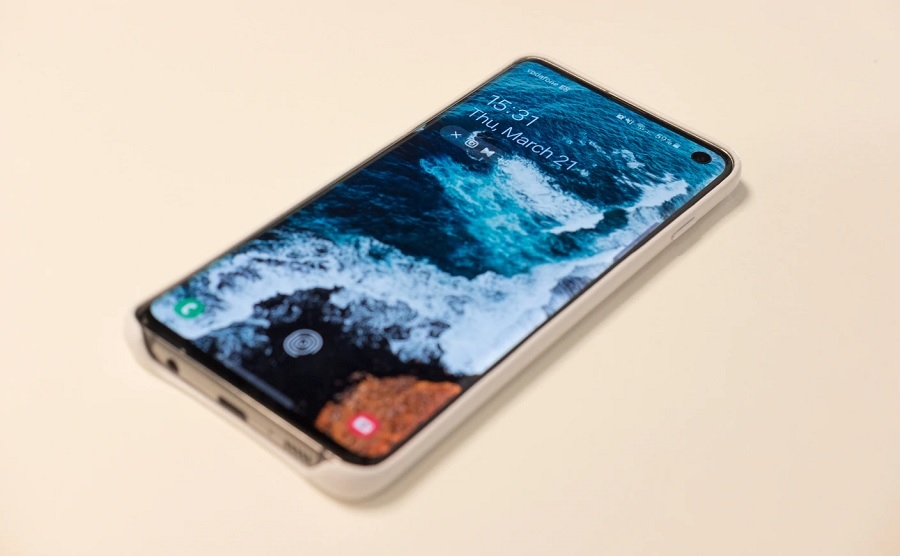 Samsung announced a major development in the way it supports Galaxy devices. The company revealed a new plan that would give its hardware products better software support than Google’s own Pixel smartphones.

If there is one advantage iPhones have over other Android-powered smartphones, it is the regularity of receiving necessary software updates. In recent years, it was also noticeable how Apple has offered software support to its devices over a long period. The iPhone 6S is still compatible with the iOS 14, which went live five years after the device was launched.

While the annual Android update is anticipated by many smartphone users worldwide for its new and improved features, security updates following its release are even more important. The delivery of these updates has not been completely regular for the vast majority of Android users, but Samsung is looking to change that for Galaxy users.

Samsung announced on Monday that Galaxy devices will receive regular security updates for at least four years from their initial release dates. It means eligible devices will be getting monthly or quarterly updates.

This will apply to Samsung Galaxy products launched in 2019, including the foldable smartphones, S, Note, A, M, XCover, and Tab series. The company’s official statement has a complete list of the device models that will benefit from this new protocol.

Over the last few weeks, Samsung has been making headlines for a regular stream of firmware updates even for the mid-range Galaxy devices. Several models apart from S and Note smartphones have already been updated to the Android 11-based One UI 3.0.

How Samsung’s new policy can affect other Android users

The smartphone competition is fiercer than ever, especially with more vendors launching mid-range priced hardware products. And the promise of a regular security update for a minimum of four years has the potential of becoming a significant selling point for Samsung Galaxy devices. With that, other Android users can only hope that Samsung’s effort would become a precedent and convince other companies to follow the same route.

It is worth noting that the new Samsung Galaxy software support has exceeded what Google is offering for Pixel phones. The devices created by the same company that owns Android are currently only supported with Android version and security updates for at least three years.