Samsung Galaxy Note 21 release date: Why it's best not to expect a free charger when it launches 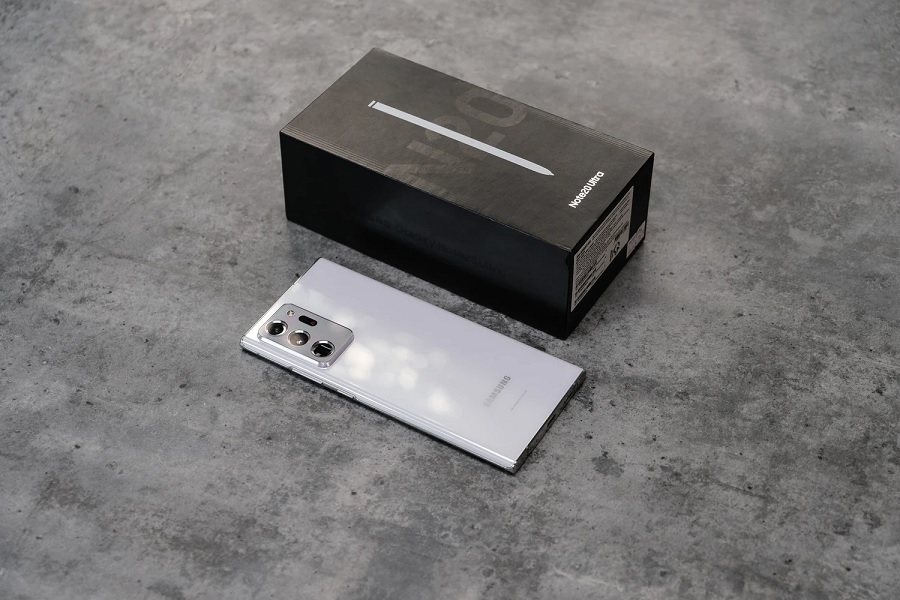 Samsung has launched the Galaxy S21 series, and it joined that smartphone lines that will ship without the usual in-box free charger. The company has also hinted at doing to same for future Galaxy devices, possibly including Galaxy Note 21.

Apple started a new trend last year with the iPhone 12 launch -- removing the free charger and wired earphones from the box. Makers of Android devices followed just months later, including Xiaomi for the Mi 11 series and Samsung for the Galaxy S21 lineup.

All these companies offered similar explanations for the removal of the free accessories citing environmental concerns and sustainability. Samsung EVP Patrick Chomet said in a recent Q&A that more of their customers are choosing to reuse accessories they already have to practice recycling. "We are transitioning to the removal of the charger plug and earphones in our latest line of Galaxy smartphones," Chomet added.

In the same response, Chomet referred to the move as a "gradual removal," hinting that it will not stop at the Galaxy S21 series. But the wording also suggests the change may not be applied to the entire Galaxy smartphone ecosystem at once.

Chomet also explained that removing free chargers starting with Galaxy S21 is unlikely to cause huge problems because of changes they applied in previous years. "We've also been implementing standardized USB-C type charging ports since 2017, so older chargers can still be compatible with our newest Galaxy models," the Samsung exec said. Following this explanation, the Galaxy Note 21 appears to be a good candidate to launch without a free charger adapter. The USB Type-C port adoption for the phablet line started with the Galaxy Note 7 series in 2016.

Galaxy Note 21: Is Samsung launching or canceling it this year?

Toward the end of 2020, rumors about the potential Galaxy Note 21 cancellation started to spread after the Galaxy S21 Ultra was reported (now confirmed) to support the S Pen function. In the same Q&A, Samsung President TM Roh was asked what this change means for the Galaxy Note series.

While he did not directly deny the cancellation rumors, he might have hinted at the Galaxy Note series's continuation. "[We] plan to expand the S Pen experience across additional device categories in the future," Roh said. "We remain committed to providing the best mobile experience to our consumers and will continue to actively listen and consider consumer feedback in our product innovations."

If the Galaxy Note 21 is still part of Samsung's 2021 plans, leaks are likely to appear online in the coming months. Note that new Galaxy Note devices were launching sometime in August in previous years.