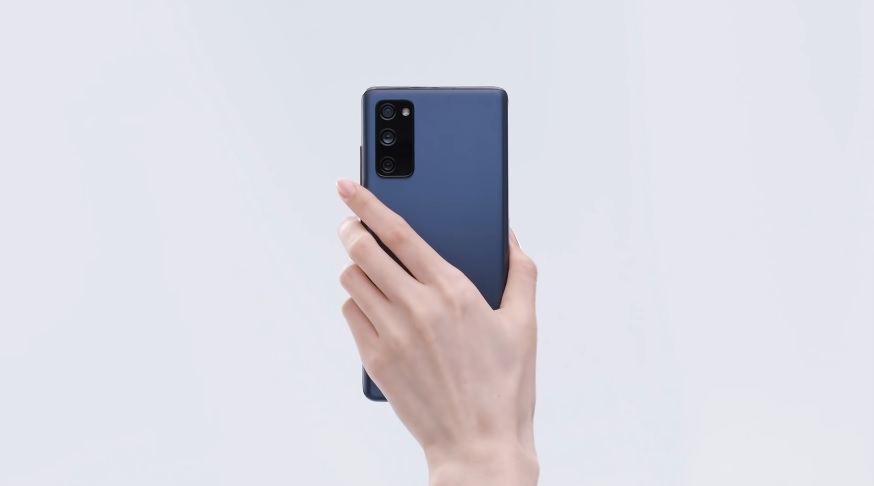 Tech fans confirmed that certain versions of the Samsung Galaxy S20 FE had received a firmware update that would give them access to the One UI 3.1 version. However, they also confirmed that some important new features are missing from the update.

One UI 3.1 rolls out for Galaxy S20 FE; what features are NOT included

Just a couple of weeks ago, Samsung fans were keeping up reports that the Android 11-based One UI 3.0 was being rolled out to more devices. It appears that Samsung has been improving its system of firmware update delivery, not just to its premium or latest smartphones. The Galaxy S20 FE is the latest to receive the One UI 3.1 update.

The update with the One UI 3.1 features, identified with build number G781BXXU2CUB5, has arrived for the Galaxy S20 FE this week. Reports indicate that it is only rolling out for the 5G version of the device (model number SM-G781B) to users in some European countries, including the Baltic, Belgium, Czech Republic, France, Germany, Greece, Italy, the Netherlands, Nordic, Poland, Portugal, Romania, Slovenia, Spain, Switzerland, and United Kingdom.

The difference between One UI 3.0 and One UI 3.1 is largely on the list of available features. Some of the new features confirmed to be present on the Galaxy S20 FE 5G device include the Object Eraser that, as the name suggests, allows users to remove objects from a photo through the Gallery app’s editor.

One UI 3.1 also adds the Eye Comfort Shield that comes with an adaptive blue light filter. With privacy features becoming (rightfully) all the rage right now among smartphone users, it is worth noting that Galaxy S20 FE 5G users will now benefit from the Privacy Share feature once they update to the One UI 3.1. The core of this new feature is allowing users to remove location data from the photos they capture.

While the reports mention that the Google Discover on the home screen feature is present on the One UI 3.1 update for Galaxy S20 FE 5G, a member of the XDA Developers forum reported that it is not included in the update they received. The same user reported that Director View appears to be missing from the update as well. Aside from the new features, the update also comes with Android’s February security patch level.